Home Letters The largest province with the least literacy rate 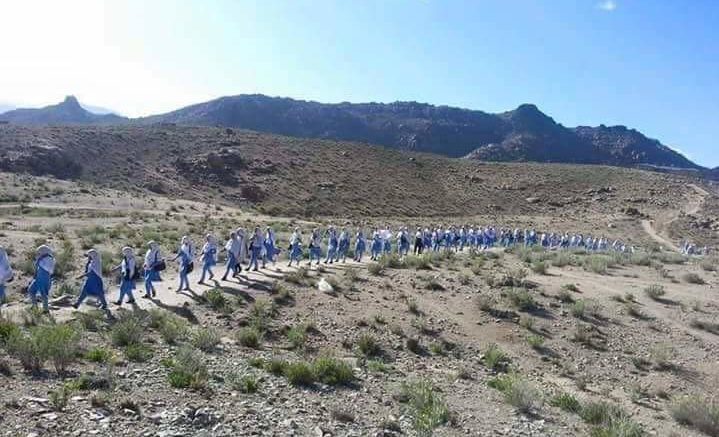 Education is the significant and consequence basic right of human being that plays a major role to direct the country towards development. Unfortunately, the Balochistan province, which is known as the largest province of Pakistan in term of land and the hub of CPEC project, has one of the lowest literacy rates in the country especially that of females. The research has come up with estimating that female literacy rate stands between 15 to 25% in Balochistan owing to cultural, social and poverty woes and problems and their access to get proper education is so far from them.

However, the province is deprived of fundamental amenities including schools, colleges, universities, libraries, teachers which are most necessary needs of a human being to lead a prosperous life.

Shockingly, the females are mostly involved in domestic and productive works. Which is why the females illiteracy rate is boosting rapidly in the province that may affect the progress of the region.

I want to draw the attention of government and authorities to provide basic necessities such as constructing educational institutions including schools, colleges, libraries and universities in order to build up the literacy rate of Balochistan.