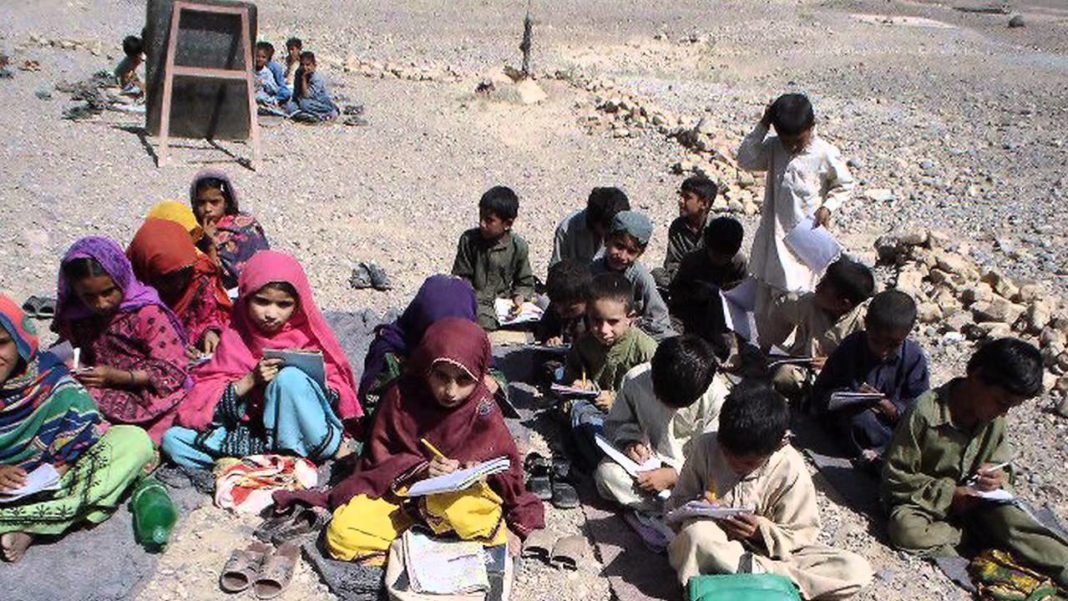 The China-Pakistan Economic Corridor, which is considered a game changer, is expected to be an economic blast for Pakistan. The CPEC would help give Pakistanis a greater access to fundamental amenities of life and bring improvement in all of weak sectors to overcome the crisis.

The CPEC projects also aim to ramp up energy production in Pakistan to reduce power outages.

Unfortunately, it seems tragic to jot down that Balochistan, despite being an important part of CPEC and full of natural resources, remained the most overlooked province by the present government.

Shockingly, its citizens have been confronting several issues for several decades including water and gas shortage, energy crisis, unemployment, illiteracy, poverty and political instability. The government and authorities have failed to improve the menace situations.

However, the province requires high attention of the government and authorities to overcome the crisis. The government should take pragmatic steps to deal with the issues of the neglected province.