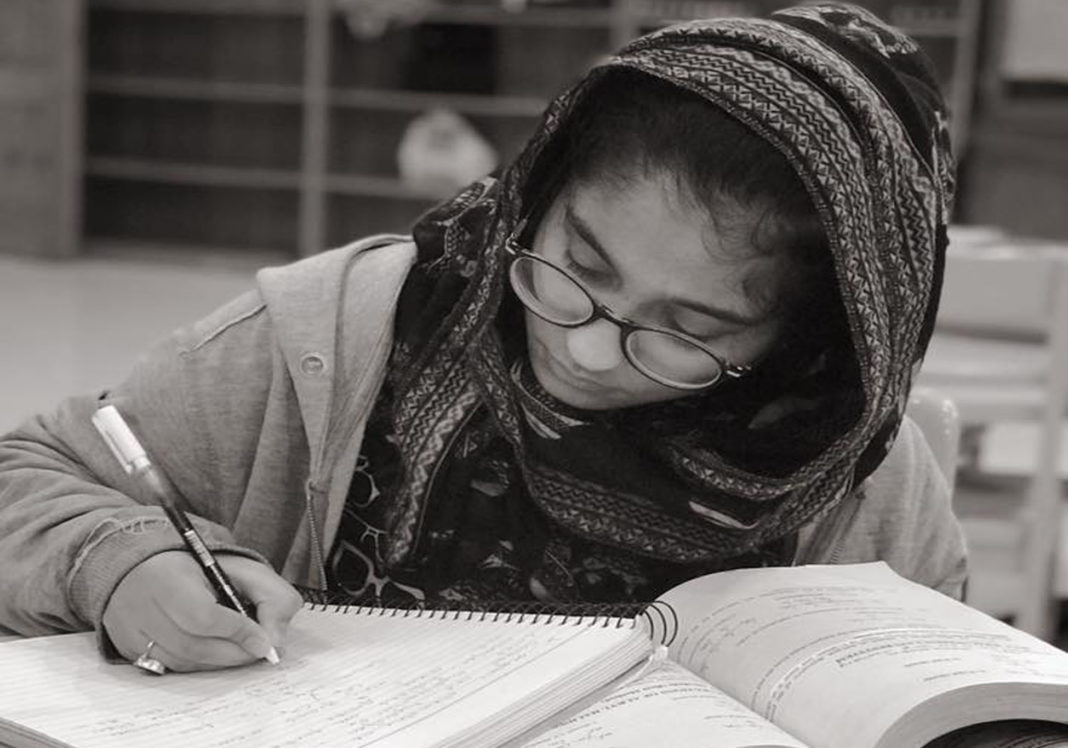 Since centuries we the girls have been chained in the cultural, tribal and societal norms and values in the name of dignity and honour which in real fact has nothing to do with any gender.

Such thoughts have been indicted in the minds of our elders because they believe that the girls are the honor of a family. If a girl chats with a male through mobile or social media, it is considered a dishonor to family and in many of cases, the girl has to face extreme consequences. On the other hand, the boy talks to dozens of girls and he may have affairs with many, but that doesn’t become an issue. This is a mindset and it takes much time to be eradicated.

Moreover, a boy gets permission easily whatever he wishes to do, but the girl has to beg from the family for doing something. To fight and change this trend, the girls have to be independent financially and socially, then they may live a life according to their wishes.

The male dominated society doesn’t allow girls to read, to do jobs and to go out of home for doing something. A girl can’t resist because she is made to believe that she is totally dependent on family and can’t survive with it that’s why she has got to obey them. In order to enjoy freedom, the girls must learn to stay strong and independent otherwise the family controls you by all means and they don’t allow you doing anything.lets fight rigidity outdated norms baloch society

Another taboo of our society is that when a girl reaches at the age of 18, the family hands over her to a stranger where she becomes his legal slave and serve him for the complete life against her wishes. Even the parents don’t bother themselves to take the girl into confidence whether she is willing to get married, or she wants to continue with her education and professional life.

Furthermore, the freedom for boys and girls should be the same, but the male members of the family get the permission and support very soon, but a girl has to suffer because the family fears the society. Society has created such perceptions that if a girl goes out of home that is a dishonor to the family and most of the girls in Balochistan are not allowed to continue their education after matric because the family doesn’t allow them to move to another city for higher education.

Additionally, the Baloch population in Balochistan is very less and among them a very large number of population (females) is sitting at home who are forcefully chained into the boundary walls by the male members of the family just for the sake of satisfying their egos.

Being independent may not be the ultimate solution, but it is the first step towards freedom and it gives us courage to stay firm and strong to live a life of our own. The mindset will have to change one day, but it takes time. As compared to 15 years back, now the freedom for girls has increased to at least one percent. Few years back, it was never possible for a girl to continue her higher education out of her city, but now you can find girls who are studying out of their native places.

The process of the change is not satisfactory, but we have to be optimistic and continue our fight against the outdated cultural, societal and religious norms so that every human being in Baloch society lives with freedom without being subjected to discrimination on gender basis.