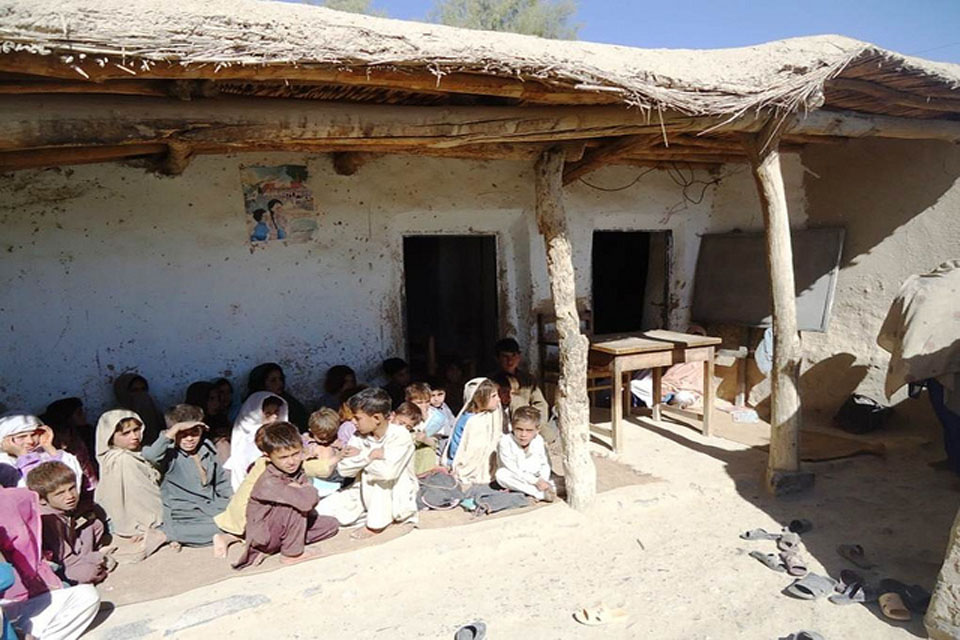 Balochistan, which is the biggest province of Pakistan in terms of land, lacks worthwhile educational system. It has six divisions, 32 districts and its total area is 347190 sq km. The biggest reason of its backwardness is lack of fundamental facilities which students are not getting from the root.

Furthermore, it is painful to mention that for higher education, students have to go out of the country as the educational institutions in Pakistan have failed to provide quality education to the students.

Due to poverty and non-availability of basic facilities, a large number of students quit education after the primary level as they don’t find a bright future for themselves with the worst education system in Balochistan.

Moreover, the condition of governmental schools of Balochistan is deplorable; the schools lack the fundamental and legislative rights. There is lack of teachers and if the ones who are present one day, they get absent the second day which has caused a serious destruction to the education system in the province.

Such teachers only receive their salaries on monthly basis, but don’t bother to fulfill their responsibilities. Due to dismal and educational system and failed policy of the government, Balochistan’s youths are going in the trail of destruction.

Article 25A of Pakistan’s 1973 constitution illustrates that “Right to education.—The State shall provide free and compulsory education to all children of the age of five to sixteen years in such manner as may be determined by law.

I request the government and concerned authorities to take prompt and immediate action against this massive issue.