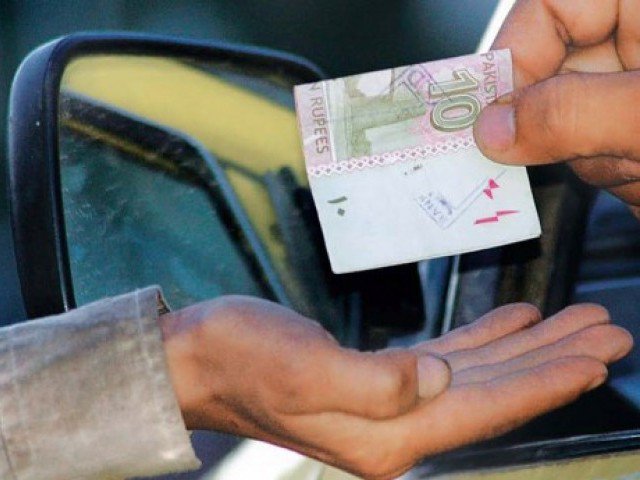 Ramadan is the month in which Muslims keep fast and do their best to earn more virtue in this month.

However, in this month the begging becomes extremely common. Particularly In the month of Ramadan people support this practice and compensate a lot of money to the beggars. Islam does not permit that someone should provide money to someone without any reason.

The beggars, who come from Panjab and mostly from Sindh, have made begging their profession. Their hands and foots are copacetic still they proceed door to door and shop to shop for begging rather than being self-employed. The beggars are in the age between 12 to14 and their parents, who are sitting at home, are forcing their daughters and sons to beg and nourish them.

Rather than getting virtue in the month of Ramadan, we get sin by paying money to the professional beggars.

Furthermore, Islam has strictly forbidden from asking others for money rather one has to earn its income by his/her own efforts.

According to a Prophetic (PBUH) saying narrated by Abu Hurraira (R.A) we must ascertain complete reason of begging before providing money to beggars. 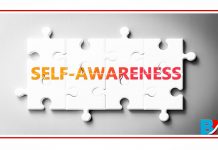 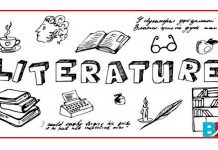 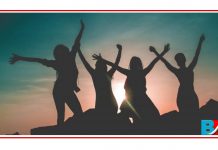