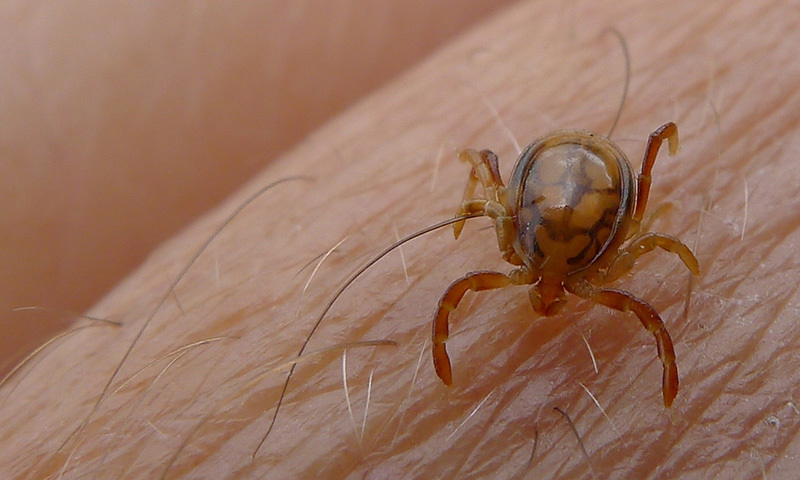 Unfortunately, another death case of Congo virus has been reported in Balochistan and still several people are suffering and may die at any time. This year total 11 cases of death have been reported in the province and most of the cases are happening in the rural areas of Balochistan.

The disease is becoming very common as it is transmitted to human through cows, sheep and other livestock who serve as hosts for the virus and is transmitted through ticks with blood from the host animal.

Last year was the most dangerous year for Balochistan as Congo virus spread across the province and over 152 cases of Congo virus were recorded and 10 died from it.

According to the doctors, Congo is spreading in Balochistan and can be very alarming, so they have requested the people to be very careful while touching, handling and sacrificing the affected animals.

This year it can be very much dangerous for the livestock and other people especially in Eid and other events.