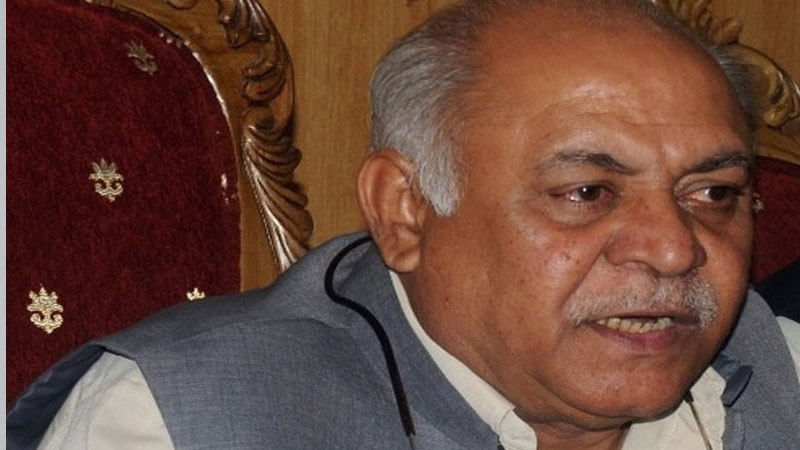 The federal minister for ports and shipping and the president of National Party Mir Hasil Khan Bizenjo has apologized to the people of Sindh over the Gwadar incident that killed ten construction workers belonging to district Naushahro Feroz of Sindh province.

He said even two of his party leaders and fifty workers have also been killed by the ‘foreign funded elements’ in Balochistan.

“The road being constructed in Pishukan area of Gwadar is not part of China Pakistan Economic Corridor and its contractor is affiliated with National Party.” Senator Hasil Bizenjo added.

Minister said India was behind the terrorism activities in Balochistan and other parts of the country as Prime Minister of India Modi publicly announced that Baloch asked for his help against Pakistan.