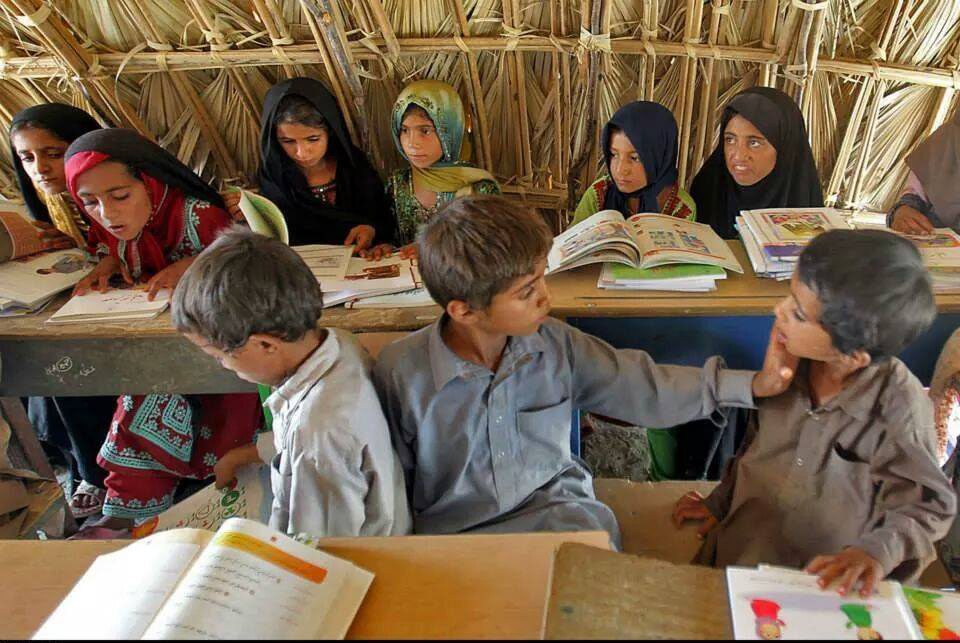 Balochistan is the richest and largest province of Pakistan but regrettably, no revolutionary steps have been taken for the development of education sector. The system of education in Balochistan is extremely poor despite being the well-to-do province of the country. It is suffering from severe education problems from the past several decades.

Shockingly, illiteracy is increasing at an alarming rate in the province. According to a report, literacy rate is merely 39 percent which remains a burning issue in the education department of the province.

Moreover, the system of education is totally deteriorated because of sheer negligence of the present government and education authorities. They are not persuaded to bring positive changes and improvement in the education sector.

It is disheartening to note that more than 2.3 millions of children do not attend school including boys and girls. Amazingly, only 1.1 million children are gaining education although 57 percent of children quit education after matriculation because of severe poverty and other education obstacles.

There are more than 12,500 primary school in Balochistan among them more than 7000 schools remain without access to basic educational facilities which include, power supply, clean drinking water, shortage of teachers, classrooms, course books, toilets, proper furniture etc.

Furthermore, many schools remain without roof and students are compelled to study under the open sky. No practical measures are being taken from the side of provincial government.

It is estimated that there are more than 5000 ghost teachers in the province of Balochistan. They are not delivering their services and just taking their salaries and are playing with the future of children and upcoming generation. The provincial education minister is miserably failed to resolve the problems of education.

It is high time to raise voices against this dilapidated condition of education to get access to basic educational facilities in order to ensure a better system of education in Balochistan province.