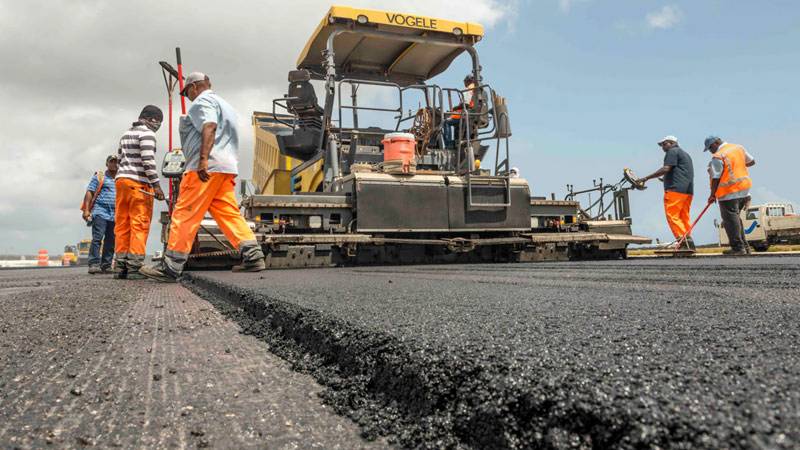 At least 10 people have been killed and several others have become injured when unknown armed opened fired at the construction workers in district Gwadar.

According to the reports, road construction company workers came under attack in Ganz and Pishukan areas of Gwadar.

The sources said, 10 company workers were killed on the spot and many others left injured as a result of firing.

The levies said armed men attacked the workers of a road construction company in two different sites of Ganz and Pishukan areas of district Gwadar.

The sources have confirmed that 10 dead bodies along with many injured were shifted to Pishukan Hospital and the death toll may rise.

One of the workers of the company said two armed men on a motorcycle came on the construction site and asked them to stand up in lines after which they started firing.

While talking to BBC Urdu he said, “When I spoke to them in Balochi, they asked me to take aside and killed the others.”

Due to its Geo-Strategic significance and China Pakistan Economic Corridor (CPEC) Gwadar has become the center of attraction for Federation and Chinese authorities as several projects worth Billions of dollars have been initiated in the region.