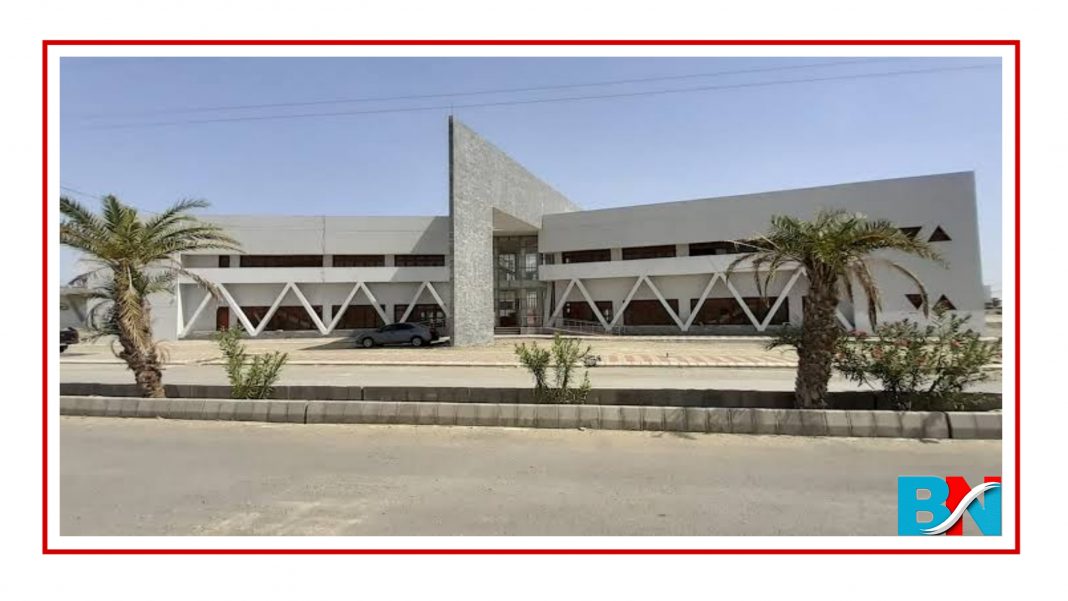 On a visit to Turbat in July, 2020, Chief Minister Punjab Sardar Usman Buzdar announced to allocate huge grant of Rs. 1 billion rupees (withdrawing 50 million rupees later) for establishing a 100-bed hospital for the specialized health care and medical education in the province, naming it “the symbol of interprovincial harmony and brotherhood”. Nearly after one year, the government of Balochistan tendered the project on August 11, 2021, but the project is yet to be initiated.

Before the colleges were recognized by Pakistan Medical Commission (PMC) in December 2021, government of Balochistan turned corresponding District Headquarter hospital (DHQ) into the teaching hospital to fulfill the criteria needed by the commission. Although DHQ hospital is being used since then, it still has plentiful shortcomings. By being at the forefront of medical education, teaching hospitals are inclined to come up with many advantages but unfortunately, DHQ hospital, as a teaching hospital, remains in adequate to produce well trained health professionals.

Students who attend the hospital for rotations complain about the undersupply of health care system in this modern era where medical education has advanced. “A province is already lacking in good health professionals and facilities can never be managed the way to improve deteriorating health situations,” said a student. “It is utterly due to facilitating us according to the need, so we can provide our services to the best of our abilities in future,” another student added.

Balochistan is the only province where the health sector represents a gloomy picture. It can be computed by dire conditions of the people in the province, who are vulnerable to fatal diseases. Susceptibility to disease like chickenpox, high nutritional deficiency diseases and maternal mortality rate in the province verify it.

In many cases wrong approaches of diagnosis have been reported, which have either caused patients’ lives or paralysis for lifetime. Prioritizing the health sector along with the education sector, establishing teaching hospitals and equipping them with modern machinery are only solutions to the challenges being faced to produce competitive health professionals. A delay in such projects only adds to the discomfort of the students and people, living in a region deprived of health facilities.

Comparatively, the governments – federal and the provincial – in other three provinces have taken immediate measures to address any issue on health care and medical education. Probably the reason as to why people in other provinces have access to the proper health care system. The Balochistan government also requires to attain the same model to gain objectives in the concerned field.