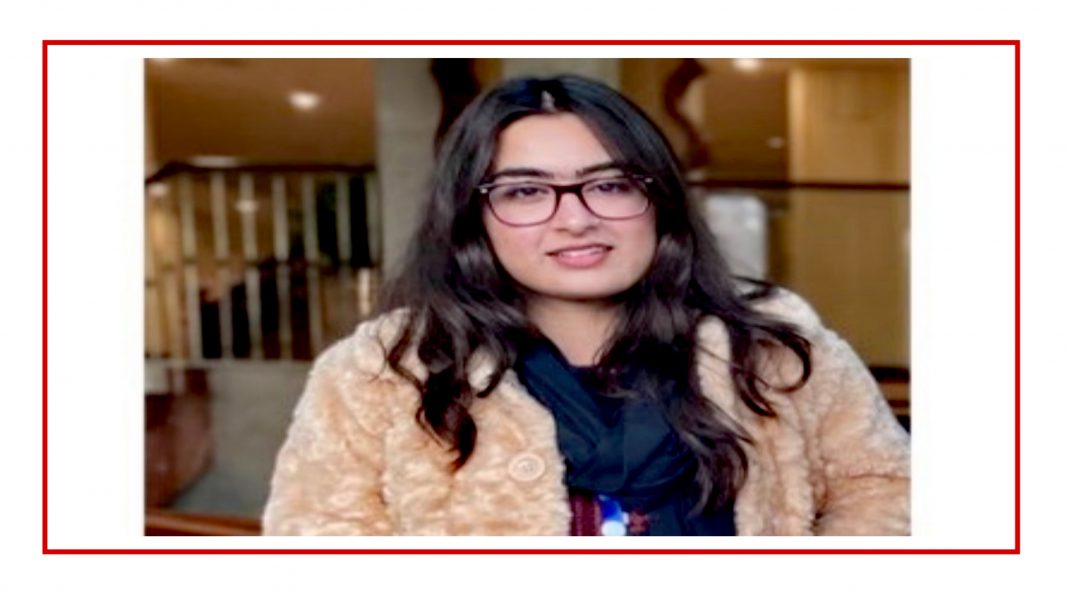 We know how a culture orients humans and shapes their lifestyles by connecting them to their ancestral roots. Culture is basically a set of ideas, norms, traditions, customs, linguists that a group of people belonging to the common ethnicity set forth for themselves. Culture is not innate, rather is adapted, learnt, and shared from generations to generations.

Today, 2nd of March is celebrated as “Baloch Culture Day” across the globe. Their identities entrapped in folk tales are legendary and mythical carrying weight of pride and honour. These communities inhibit parts of Pakistan, Afghanistan, and Iran along with small populations in Europe, East Africa, and North America.

Balochistan, being the largest province of Pakistan by area steeps deep in the eventful history. Some archaeological excavations and research work in Kachi plains of Bolan revealed an almost 7000 years old Civilization Mehergarh (Land of Love). This site was discovered in 1974 by a French lead archaeologists’ team. Mehergarh is known to be a neolithic civilization, which is the final division of the stone age. Hence, proving Balochistan’s deep roots in the human history.

The Baloch folk here have always been Nomads. From ages, they have preferred travelling from place to place rather than settling at one place all the time. These nomadic people live in huts/tents, called Gidaan in native language. This single roofed structure can sometimes house up to 10 persons. Further, in winter Gidaan is separated in two portions: one for family and other for domestic animals. With the evolution and the pace at which the technology is emerging, the new generations of the Baloch tribes are also seeking modernism in their lifestyles. They are moving from countryside to urban centres leaving behind the old ways of life.

Ghulam Razaq Sabir in one of his pieces of writings says that” Balochi Culture is opposite to the general perception about it. Though, Balochistan is an area of barren lands, deserts and mountains, the Baloch culture is full of traditions, arts, and crafts. Balochi embroidery is one of the most popular arts and crafts which are done by the females”

As heavy as the appetite of Baloch, as incredible their dishes. Foody or not everyone knows of Balochi “Sajji”, dish for the ages. Another mouth-watering delicacy is is “Kurnoo/Kaaf” renowned as “Stone Bread” prepared by wrapping the lumps of wheat around a rock.” Laandhi”, is the meat which is marinated with spices and air dried for almost six months in summer to be eaten in winters. “Thireeth” is one dish that one must try in a lifetime, in which bread/roti is soaked in the curry made up of kurud or Khurood.

The culture, traditions and customs of the Baloch community are immensely rich. Folk music, handicrafts, drama, and Balochi cinema plays a significant role in Baloch culture. The famous Balochi wedding songs are “Nazenk” and “Salonk”. Most of the Balochi folk musical instruments are handmade. Suroz/Suronz, is considered as the National instrument of the Baloch people. Balochi term for the music and musical instrument is Saaz and the term for the player is Sazi. Tamboora and Benjo/Banjo are also famous Balochi folk musical instruments. The common Balochi Folk dance is Leva and Chaap or Dochaap, where man move in a row in circles and clap on the musical drum beats rhythmically.

Times change, cultures evolve and eventually it all turns to myths. The new generations adopt what the modern world offers. But as predecessors of such fable culture, it is their responsibility to preserve the beauty and exotic touch of Baloch culture. Baloch folks should value and showcase cultural events and create platforms for the local folk artists to showcase their talents, so culture doesn’t fade, we don’t get lost and live for decades and centuries to come!