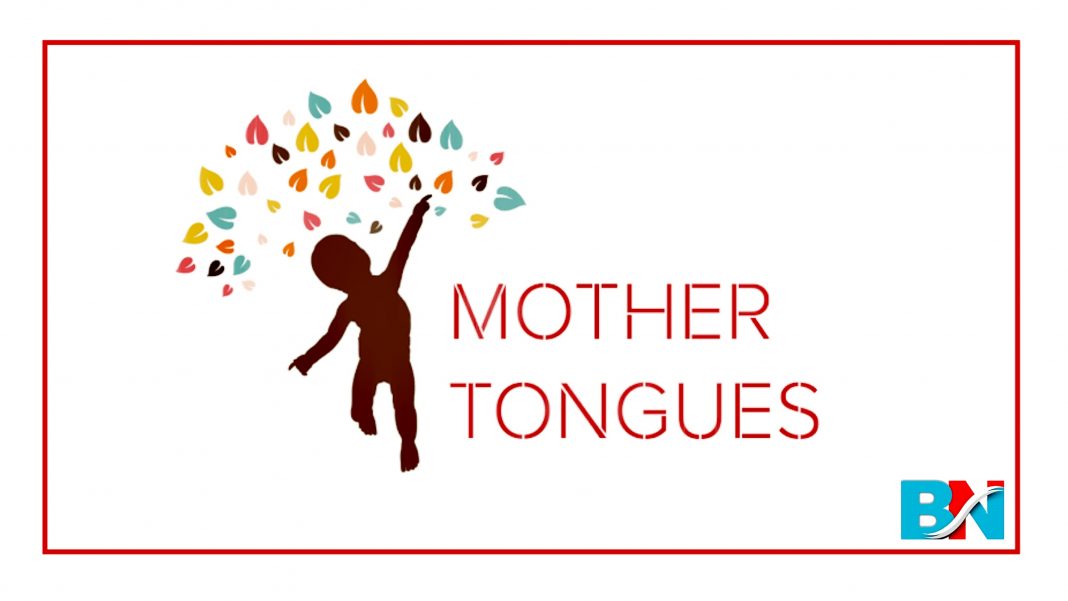 Language is considered to be the medium of exchanging ideas and thoughts with one another. It plays a vital role in the lives of the human beings for daily communication. It is said that a nation is recognized through its language and culture. To observe the International Mother Language Day, the international community has fixed February 21. The purpose of observing this special day is to promote linguistic and cultural diversity and to encourage multilingualism (speak and understand several languages).

On the other side, there are several languages in the world which are dominant over the other languages. It is said that if you want to destroy a nation, then ruin its native language which will result in disappearance of the nation forever.

It is the most important part of human beings who express their feelings and maintain conversations. Preserving and promoting the mother language is too important to be recognized among the living nations of the world. Dr. Naguman, a well-known Baloch writer and linguist, once expressed about the importance of native language and narrated that: “Language is the building and the words are its bricks: if you wish to preserve the house, then make the bricks strong.”

Apart from this, reading and writing are two valuable things which help us to protect mother language significantly. In other words, International Mother Language Day was declared by the General Conference of the United Nations Educational, Scientific and Cultural Organization ( UNESCO) in November 1999. For celebrating this special event, the UN General Assembly accepted the proclamation of the day in its answer or resolution of 2002. On this special occasion, every nation raises their ideas regarding their languages.

Language is the main source to make friendship with others in which the people communicate to be identified to each other. By educating the children in their own mother language, they could be able to understand the materials in the best way.

Being a speaker of Balochi language, I mostly observe that in our surrounding when we start speaking to each other, then we do not speak in pure Balochi. We mix (also known as code mixing) Urdu or English words in our conversations which affect our culture or language badly. It is true that when someone lives together, then their communication affects each other. They use both words from both languages. But it is too important to practice your own language to preserve the culture.

The famous Baloch writer and scholar, Syed Zahoor Shah Hashumi writes about the value of Balochi language: “Read Balochi and write Balochi, because Balochi is our sweet language.”

Unfortunately, children are not taught Balochi language entirely in our schools due to the ignorance of government. Many researchers believe that children who can understand and speak their mother language fluently are able to develop their cognitive skills.

“I am always sorry when any language is lost, because languages are the pedigrees of nations.” Samuel Johnson explained.

It means that mother language is very important for a child which works more than just a language. It includes the children’s personal, social and cultural identity. Moreover, languages are the representatives of one’s history and culture who use them in every day communication.

As Samuel Johnson narrates beautifully, “Language is the dress of thought.” It clarifies that without language, one cannot be able to express his thoughts.

“The aim of conducting International Mother Language Day is a moment for all of us to raise the flag for all the educational efforts, to enhance the equality of learning and to reach the unreached,” Irina Bokova, UNESCO Director-General addresses. It is mentioned that without teaching mother language in educational institutions, no one can develop and it should be taught everywhere to educate the children for their betterment.

According to a recent report, after every two weeks a language disappears with its entire cultural and intellectual heritage. In another statement, a researcher claimed about the languages that at least 43 percent of the estimated 600 languages spoken in the world are endangered.

It is said that a nation is nothing without knowing its native language. We must speak our mother language and spread awareness about it and teach our children to be passionate about getting connected with their culture, civilization and literature. Additionally, a renowned writer, poetess illustrated amazingly about the value of language as: “Language is a wine; upon the lips.”