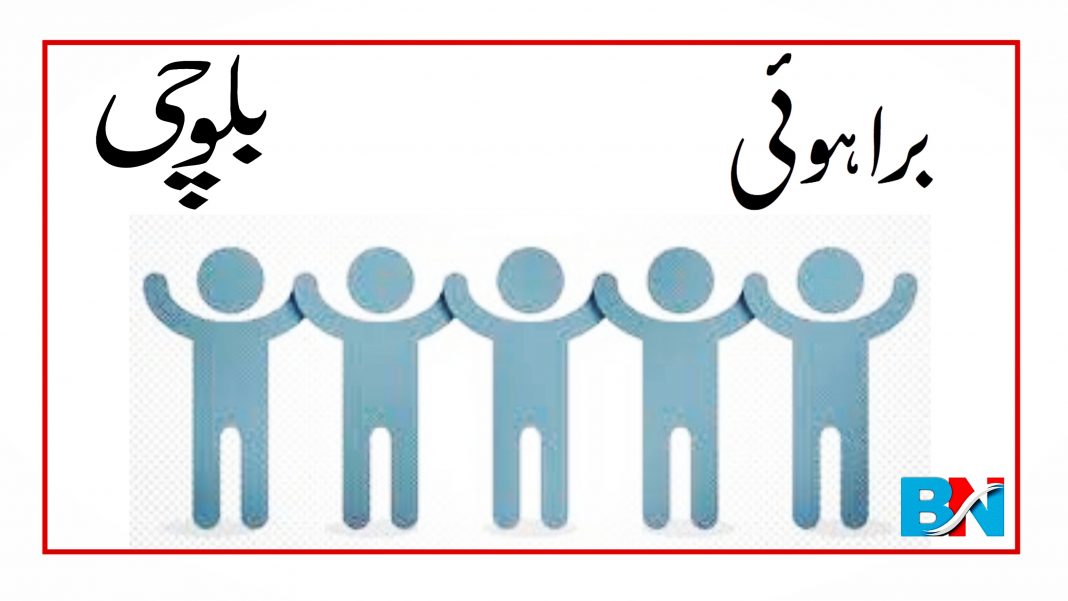 Balochi is one of the oldest languages in the world which is spoken and written by the Balochi speakers across the globe. It is mainly written and spoken in Balochistan. Balochi is a member of the Indo-Iranian branch of Indo-European languages. Literally in 1947, Balochistan’s official language was Persian, and English in 1948, when Balochistan was newly annexed to Pakistan. Balochi became its mother language and was replaced by Urdu as the national language of Balochistan.

Essentially, there are three dialects of the Balochi language; Makurani, Rakhshani, and Koh-e-Sulemani. Balochi speakers speak the same language, however, their pronunciations and extents are different from each other.

In Balochistan, a large population speaks Brahvi which is the second most spoken language of Baloch people, but unfortunately, it may get vanished. According to UNESCO 2009, Brahvi is one of the 27 languages of Pakistan which is facing the danger of extinction. So, it becomes responsibility of the Baloch people to live in their languages. They ought to be taught as a subject in their schools because they are their mother languages. It may not matter to the state, but it actually matters for them, the people.

First is that, as a daughter of a Baloch family, I cannot read and write in Balochi because I did not learn it anywhere; otherwise, I like my mother language and always wish to know it.

In fact, there has always been plenty of intelligent Balochi writers, who penned down poetries, books, stories and so forth. They are famous in Balochistan Like Atta Shad, Muneer Ahmed Badini, Saba Dashtiyari, Gul Khan Naseer and so many others. “Sayad Zahoor Shah Hashumi is considered the father of the Balochi language.”

The importance of celebrating this day is that people should be aware of their culture and mother language(s). As several people even do not know what is their mother language, speaking is yet a far dream. Because they shift to other cities, and countries, and adopt their languages and culture while forgetting their own.

Therefore, I proudly say that I belong to a Baloch family and we never feel shy to speak and say about our mother languages. I request all the Baloch people across the world to speak, read and write in their mother languages so that it remains far from extinction.