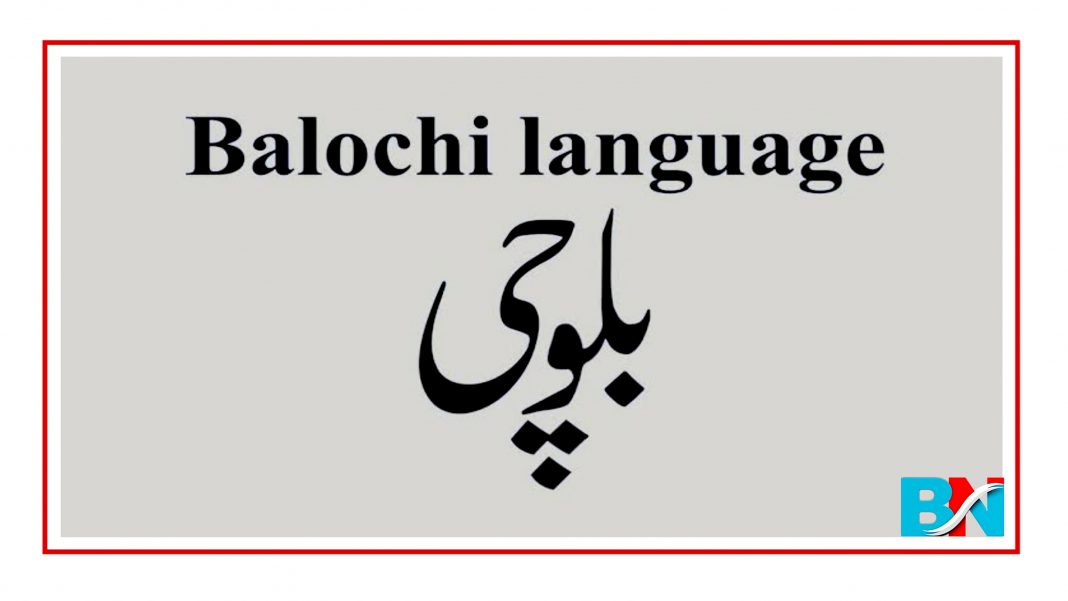 There are about 6,500 languages worldwide. Every year, around more than 200 countries observe International Mother Language Day (IMLD) on 21st February to protect and promote awareness regarding their languages. However, the idea of this IMLD celebration came into being from Bangladesh when in 1999, people of Bangladesh fought for their ‘Bangla’ language. Since then, throughout the world on 21 February, nations observe this day as ILMD.

Nonetheless, lack of awareness and constant negligence are the prime reasons due to which languages die and disappear slowly and gradually. Sadly, this day in Pakistan is observed with almost zero interest. We never arrange any encouraging or productive festival so as to promote awareness of linguistic and cultural diversity.

According to United Nation (UN), so many languages are under threat of being extincted, with one dying after every two weeks and many more are at a huge risk. What pushes a language onto a dying stage is not writing, speaking, and reading that language. Moreover, languages die or disappear because speakers of successive generations become bilingual and then begin to lose proficiency in their own mother language. For instance, my grandfather, about some years ago, had spoken pure Balochi, but very unfortunately, today I have less understanding and command on Balochi: while I have a good communication rise in English and Urdu. This is just because we have been influenced by western countries and nations. Truth be told, we think being born a Baloch is itself the attribute of that there is no need of a specific study of Balochi language.

What is more, today throughout Balochistan people speak Balochi which is less Balochi but rather mixture of other thousands strange words. It is mandatory to mention some very common words or phrases which we Baloch daily use in our speaking; for instance, wait, appreciate, use, drive, book, pen, shut up, etc. Meanwhile, they have their own Balochi words.

In conclusion, a child’s first language has a pivotal role to play. It helps them in growing intellectually and morley. Just imagine, how helpful it would be when a child is taught all academic activities in his/her own mother language. It is the need of hour that Government of Balochistan should make Balochi a compulsory subject in schools so that students can easily understand.