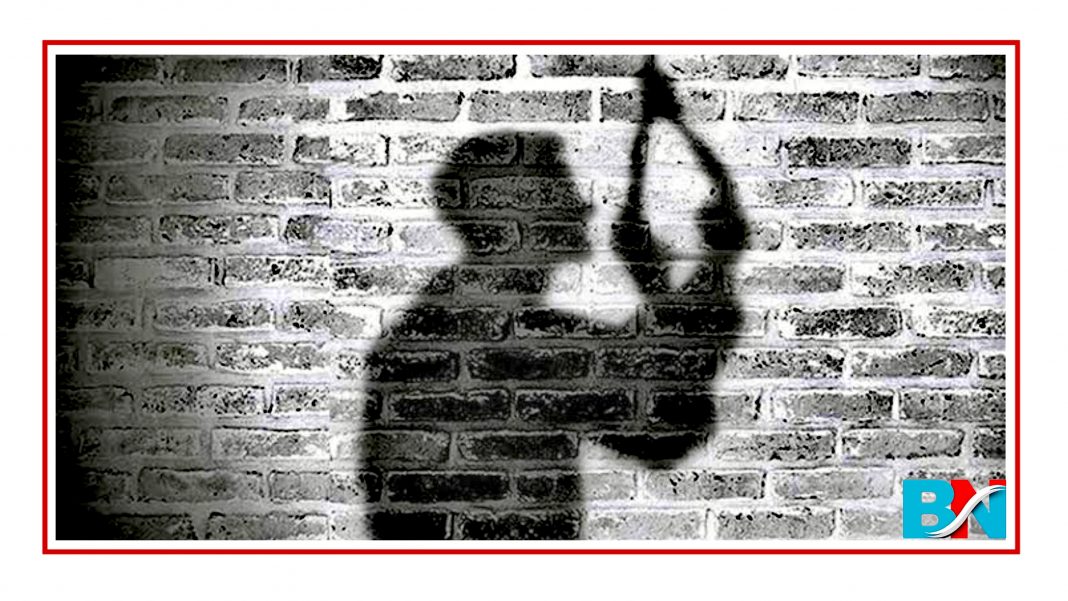 In Balochistan, committing suicide is one of the frequent elements these days. It is due to the fact that no one pays attention to the stress a person goes through with regards to personal and other sensitive issues. Unemployment is one such a concern which has resulted in growing cases of suicides in Balochistan.

Women have a great respect in the Baloch society who are deemed revered. However, small stigmatization results in suicides for them. It may be a case of not letting her marry at her own, or putting her into extra pressures of sticking within the four walls, to getting emotional on family’s ups and downs or scolding. Scientifically, women are more emotional which sometimes leads to lose of their consciousness at the particular time; then they do not know of what they are involved in.

Unemployment, on the other hand, tops the list of causes of increasing suicide cases in the province – particularly in the previous few months. Reportedly, two men from Dasht, including two other youths from district Gwadar committed suicide out of unemployment only in the following year. Secondly, the closure of Pakistan-Iran border, which has been a green signal for the self-employment of people across the border, has increased the burdens on the people.

Besides this, Balochistan’s poverty and unemployment ratios are not a secret anymore. Amidst the growing worries, most families cannot afford to educate more children to education. Many understand their parents’ compulsion and either try of their own to continue their education, or join a workplace to help their parents financially. But few get angry and initially threaten of committing suicide, which the parents take lightly owing to haplessness. And then they find them dead soon thereafter. Some other youths, who manage to seek education but fail to get a job, also get affected with the trauma after feeling helpless towards their striving families and commit suicide.

Lastly, the custom of suicides on regular basis is drawing Balochistan towards a wrong direction. We must remember, difficulties and tough times are not permanent. They come to convert us into a better being. And every citizen of Balochistan is a national asset and as soon as we realize it, it would be more beneficial for us as a nation.