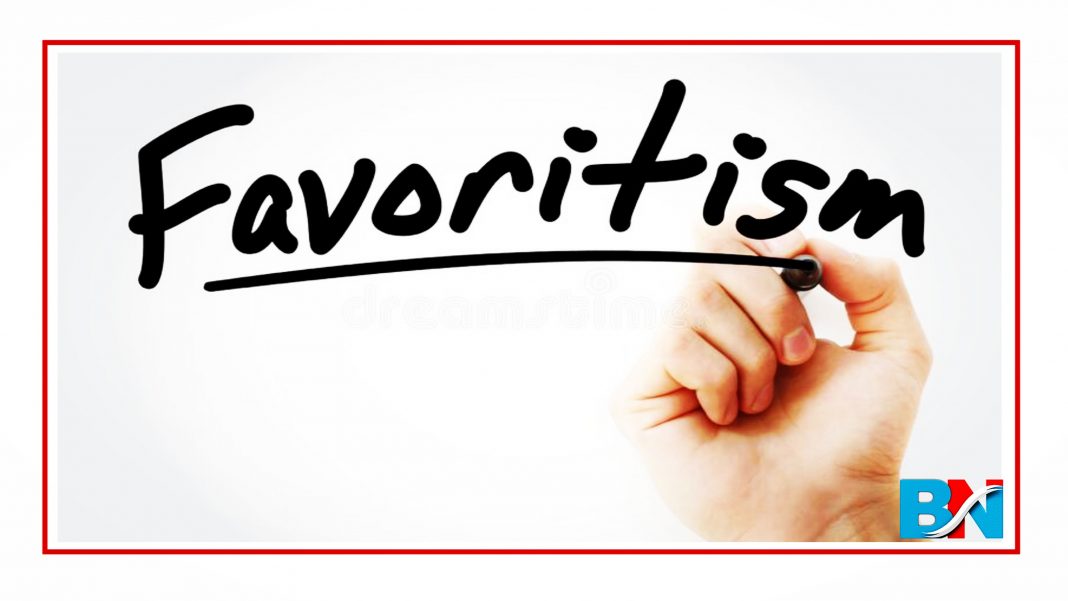 Students enter into the educational institutions with a dream to gain quality education so as to serve their nation, but get discouraged after encountering the virus of favoritism and partial behavior of teachers among students.

Though, we proudly say that a teacher is the pillar of education system, but when they favor a student more not because of their [students] abilities and hard work at studies but due to personal interests, they [the teachers] become the worm eating the wooden pillar of education system. They not only spoil their image, but also kill the interest of bunch of students towards studies.

The malaise of nepotism in educational sector is wiping out the better futures of nation along with leaving a great influence and impact on the careers of ton of talented students.

A report revealed a fact that due to the culture of favoritism in educational institutions, students are committing suicide due to not getting satisfied grades which they deserve. Some of them become the easy targets of depression. Despite the fact that they are fully capable to compete, yet they end up losing their interest in education. Thousands of dreams have been crushed due to favoritism in several institutions; multifold careers are in store.

Surprisingly, favoritism is normalized in our community and no one raises voice openly and publicly against the culture of nepotism because of some fears which are again linked to it. It is high time to destroy the culture of nepotism and speak out our voice against it otherwise who knows tomorrow you might get to be the victim of it.