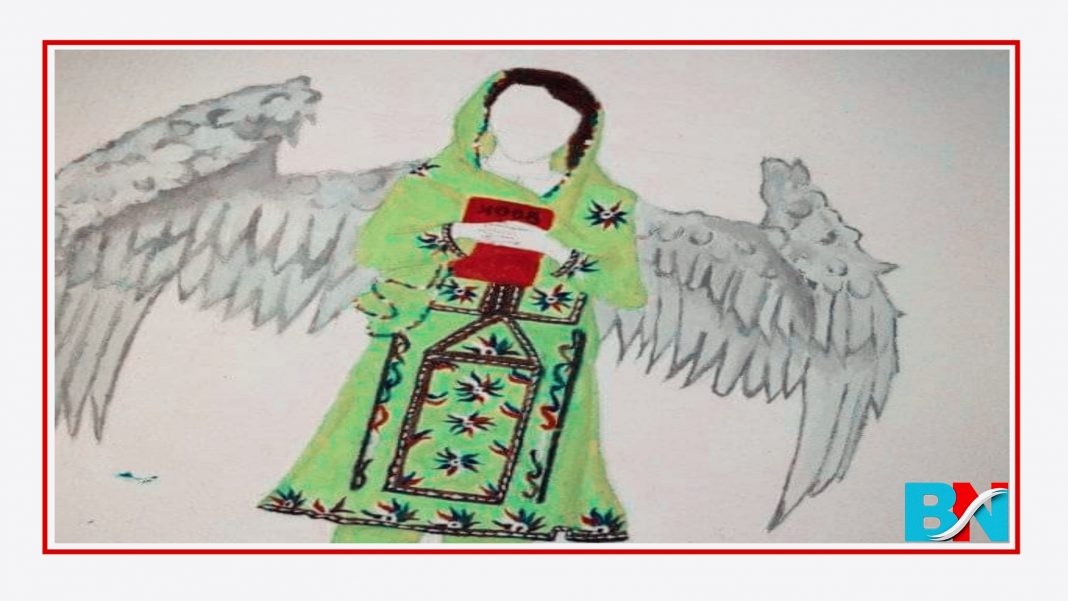 According to reports, Pakistan is among the worst countries for women to live in. It has ultimately affected Baloch way of life and women are kept away from their fundamental rights. They are dependent in each scenario of the normal life, be it socially, economically, educationally or in any other way. They cannot even make decisions independently.

Apart from this, a concept of superiority of males is adopted these days which renders men an attitude as to being above in the normal societal set up and consider their counterparts (women) inferior and something like slaves. Women in Balochistan curse their luck for this misfortune but, if we look deeply, it is intentionally made practiced in Baloch society.

With the rise of the new system, such trends have taken birth in the Baloch society which are morally and legally wrong. Be it in shape of killing in the name of family honor, or rape of the minors, Baloch society is the victim of the unrest. Even in most areas, poverty is a major cause, but some families don’t allow their daughters to dream of a bright future as men and merely bound them to marriage and household responsibilities.

Without a doubt, Baloch society is deemed as secular from ages. A secular nation means the people would not interfere in the affairs of an individual unless it affects the society at large. In other words, such a society promotes individual freedom, but it is solely a daydream here in the present system.

Secondly, the Baloch society renders great respect to women. Even they are described as the holiest beings as per the societal traditions and norms. But, the ancient Baloch codes and conducts are made so delicate that we have come out of “Balochism”. As Nawab Khair Bakhsh Marri quoted, “All we have to do in the modern age is to be a Baloch.”

Baloch traditions never limit women to kitchens only, but give her numerous responsibilities which even men do not have. From the Baloch history we learn that whenever a woman entered between a war, in her respect, the war was disposed of. What else bigger can one think of the status of women than this? But today, things are wholly diverse. Women are merely kept into the four walls of homes. Very few women get the opportunity to come out for her career.

Disappointingly, in the recent times, women are considered to be sex slaves and machines to give birth to children. The external force has taken off the entire respect of women and brought her fragile set up which is against the Baloch codes and conducts. All we have to do is to learn to differentiate between the two set ups and continue acting as Baloch. That is how we can maintain the powerful status of women in our society.