Home Articles A Village In No Page 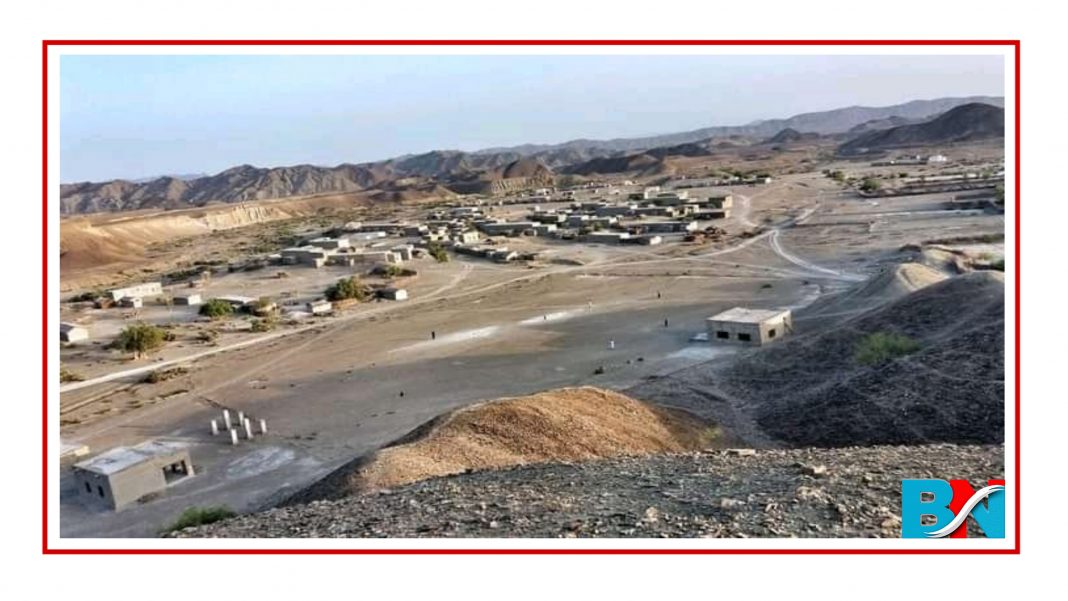 Gowarkop, a village located towards the mountains around 60 kilometers in the south of Turbat, is deprived of the basic amenities. Villagers are living a life beyond the modern era and are unfamiliar with technology. Electricity, roads, hospital and educational institutions are from the other grievances which the locals face. Despite existing in the twenty first century, the village resembles centuries ago.

In this very fast world, health is a key factor. But, due to lack of hospital in Gowarkop, inhabitants have to travel to Turbat for even small ailments. Journeying to Turbat is although not a worrisome for people who can afford it, but how would poor manage? Because it is not only of transportation charges, but staying in Turbat, hospital and other expenditures are also included which become a dilemma for them. In such cases, they mostly prefer not to visit hospital and instead spend the money in the livelihood. Sooner or later, this may prove fatal for the people.

From the other necessities, roads of Gowarkop – internal and external – cannot be used for travel because of numerous holes in midways. Even, night trips may cause to severe nature of accidents leaving the people to die. In fact, in the budget of 2007-08, it was announced to construct the road from Turbat to Gowarkop, but we saw no practical measures. Even though, in the recent budget of 2021-22, the government once again announced to construct the Gowarkop-Turbat road, but, like earlier, we have seen no progress.

No doubt, education is very essential in this growing world, but the village vociferates educationally to bridge the gap. Although there are few schools but very shabby which may fall anytime. Science laboratories and libraries are daydreams out there.

Besides all the basic needs, the villagers are even deprived of electricity. Due to unavailability of electricity, they ought to travel five to six kilometers to fetch water. Imagining an area, too close to the second biggest city of Balochistan [Turbat], lacking electricity in this era is something so pathetic of the concerned authorities.

Balochistan is so rich in resources, but is always treated as a beggar. The resources of the region are directly transferred to centre and other provinces but not invested for the prosperity of Balochistan. Balochistan gives so much, it should be treated equally at least, if not more. The Member of Provincial Assembly of the given region, Mr. Zahoor Ahmed Buledi, is requested to initiate developmental schemes for the welfare and prosperity of Gowarkop. The residents of the village look forward to better treatment.