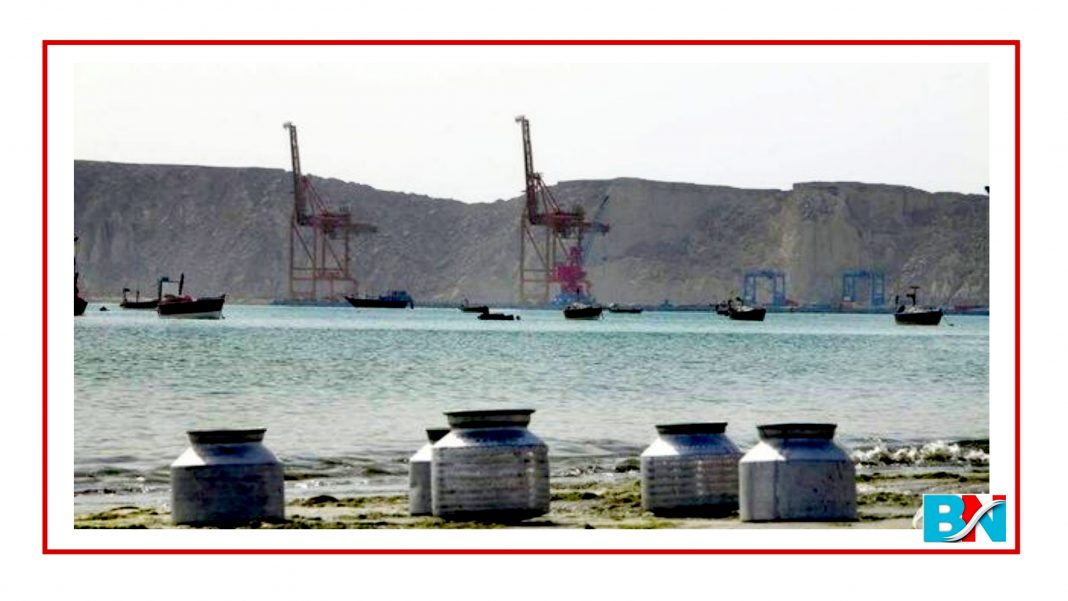 Government claims that it has changed the outlook of Gwadar from desert to a model city. In contrast, government has failed to ensure provision of basic life facilities to the people of Gwadar. Gwadar has been known to the entire world due to its geostrategic importance and multi bullion “CPEC “project but nobody knows how its inhabitants are suffering due to unavailability of basic needs.

Despite geostrategic importance and Chinese investment, the citizens of Gwadar are deprived of water, electricity, education and health. The water shortage has become one of the leading issues in the Coastal city. Akara dam is the main source to provide fresh water to people of the city but there have been no rains for two years in coastal belt. Therefore, the dam has reached its dead level. Water tankers sell water, but majority of population is below the poverty line and they can’t afford to buy water.

Furthermore, three dams were completed in last two years (Sawad, Shadi kaur and Belar) but none have been connected to the city through pipeline system. Moreover, three desalination plants have been built at the cost of millions rupees but they have proved insufficient due to irresponsibility of government and concerned authorities.

According to a report by Health department of Balochistan, “one-fourth of Gwadar population (138,000 people) has visited hospital due to consumption of unhygienic drinking water”

Women, Children and the poor have been particularly hit by severe shortage of water. To get their fundamental rights, now the people of Gwadar have started protests and strikes. Up till now, the demonstraters have blocked main highways many time.

In such circumstances government should focus on the issues of people of Mega city.

Government should plan for Gwadar’s water security and build educational institutes and Hospitals for Gwadar rather than international stadium and fencing.