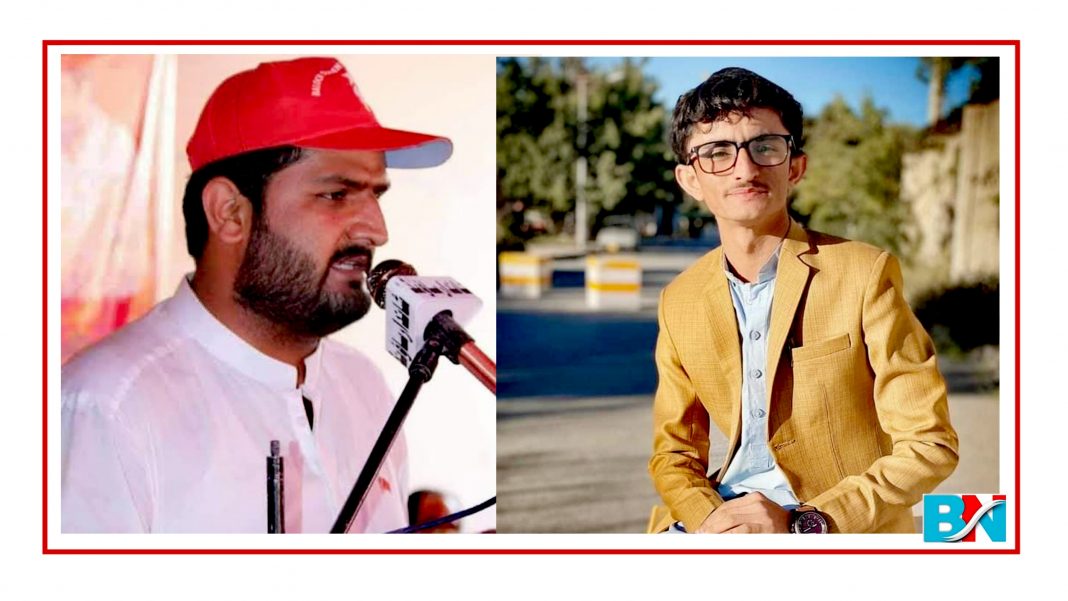 He said, after participating in the protest of Medical Students in Quetta, the police force on the direction of Balochistan government reached Balach’s family and threatened them to ask their children not to speak out against government.

Baloch Students Organization believes in peaceful political struggle and will continue to raise voice on educational, national and political issues of Balochistan, he added.

He said, “if Balochistan government and police continue to harass and pressurize our workers, we will organize protests across Balochistan.”