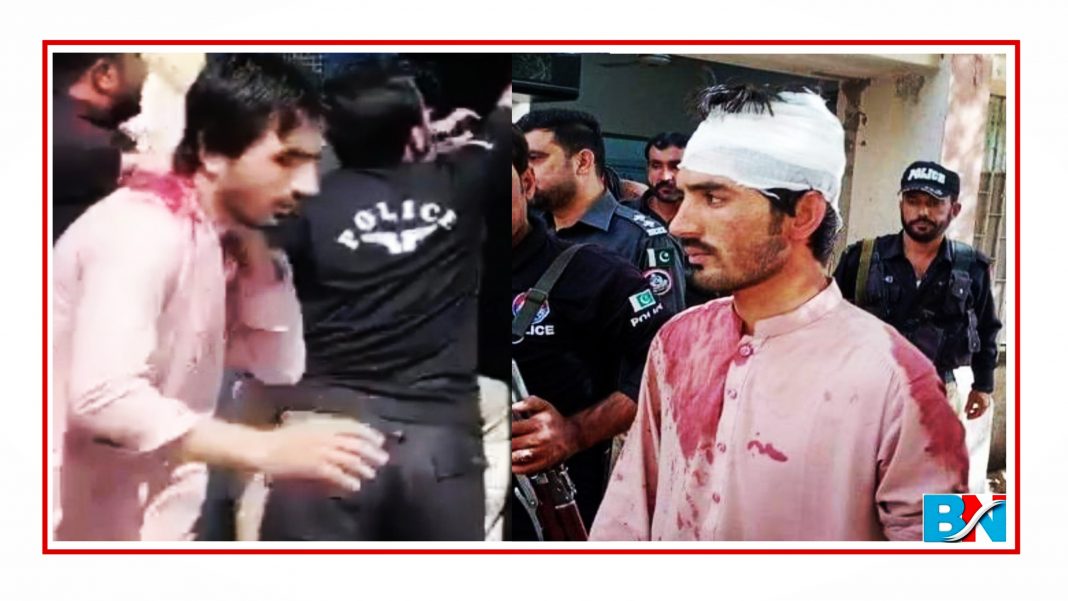 Balochistan holds the status of accommodating Pakistan’s biggest project [China Pakistan Economic Corridor] with China in its Gwadar city of Makuran district. Besides this, the province helps the state economically with its unlimited natural resources. With a very thin population of 12.34 million, Balochistan’s 71% men and women are estimated to be out of schools, according to UNICEF. Coming to colleges or graduation level, the number even lowers down.

Quetta, the capital city of Balochistan, homes in hundreds of thousands students – particularly of medical – from various cities of the province, who prepare in different tuitions to be able to secure medical seats in the very few medical colleges of Balochistan and of reserved seats of the other provinces. However, with the mounting cases of coronavirus in 2020, the testing authority – Pakistan Medical Commission– announced of online test instead of physical for which, as per a source, six thousands rupees are charged per student.

The biggest concern of the medical students, besides the online test fees, is the conversion of the test from provincial wise into national level in which the syllabuses differ of the five existing boards. It ultimately results in different questions for different students. The test which was conducted in Quetta, the students quote, had questions of other boards and did not relate to the syllabus of Balochistan board. It caused them get less marks in the medical test.

Secondly, the online testing service is conducted in thirty five days in which the chances of corruption have rapidly increased. The ones who approach Pakistan Medical Commission and pay enough bribes would get easy questions in their bags. As the answer keys, allege the students, are also not shared with the students. In fact, from the given thirty five days, for some days easiest questions were brought and some other days the toughest which clearly indicates the other side of the picture.

Taking into consideration all their concerns, the medical students in Quetta – belonging to different cities of Balochistan– marched towards roads to grab the attention of the concerned authorities to re-conduct their test with the removal of all their queries. Instead of sitting with the students and listening to their grievances, the law enforcement agencies baton-charged the students, including the female students who were present out there in the protest. Some others were taken to prison, while others were taken to hospital due to severe injuries on their bodies owing to the strong baton-charge of the Quetta police.

Interestingly, this could not quit the students from stepping back from their demands. They came out on roads in even a greater number in the same day and the days following. It shocked the entire provincial government who were compelled to shamelessly condemn the incident and release statements of taking strict actions against the police who beat the “innocent” or the “future-building” students in their peaceful protest. In fact, all they can do is only to “condemn”.

Balochistan is the land of customs which are deliberately being crushed in one or the other way. In the protest, Baloch girls were beaten on roads which is totally against the codes of Baloch and even against Islam. Secondly, students are deemed as the future of a nation, but things are diverse in this part of the world. Balochistan renders everything to Pakistan, but what does it give in return? Baton-charge, hatred, negligence, calls Baloch as vicious and different other terms.

All we have to see is how the government responds to the incident and whether or not the medical entry test would be cancelled. This will show if the government is seriously concerned about the students or for their points-gaining condemnations.