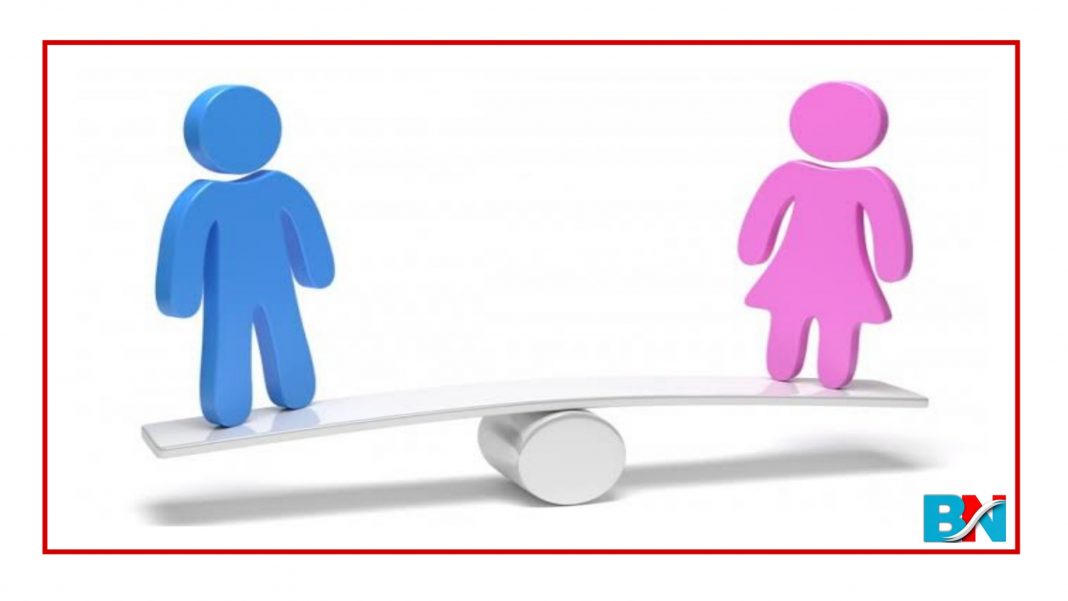 Gender equality is making sure that people of both genders have equal rights and opportunities in order to make the best use of their talents and lives. It is about no one having less rights and opportunities because of their gender. Absolutely, societies that value men and women equally are more safer and healthier, but unfortunately, we live in a society where gender inequality still exists.

In other words, gender inequality is a process in which men and women are not treated equally. The studies show the different lives’ experiences of genders across many domains including education, life expectancy, personality, interest, family, life and careers.

In our society, men are valued over women. They still get lesser rights, choices and respect as comparing to men. This society trolls a woman who says herself as independent and views a woman as something less which can make her fall depressed and worthless. Women are most likely to be uneducated and unemployed. Girls are very less boosted to go to schools than boys. According to a UNICEF report, 78% of girls in Balochistan are still out of schools. Accepting that everyone is different but treating with the same level of respect is the best thing a person can do.

A huge number of women quit in their life because they do not feel their presence important in a life in which neither they get their fundamental rights nor a good education. Have you ever wondered why these happen to women only? This is just because of the society we live in. In this society, viewing a woman as something lesser and weaker gives a man confidence to do such terrible crimes.

Just because they want a better education, they are beaten openly on roads. Do they deserve being uneducated, kidnapped, raped or being killed because of their gender? People need to understand that surviving in an environment like women is not less than a challenge. This state needs to comprehend the importance of women in every walk of life.

Nothing goes when you stop judging and trolling women rather it will create a good and positive environment. Being a woman in a society with gender inequality is not so easy. Our mindsets need to be changed for a better future and also for women so that they get a life worth living.