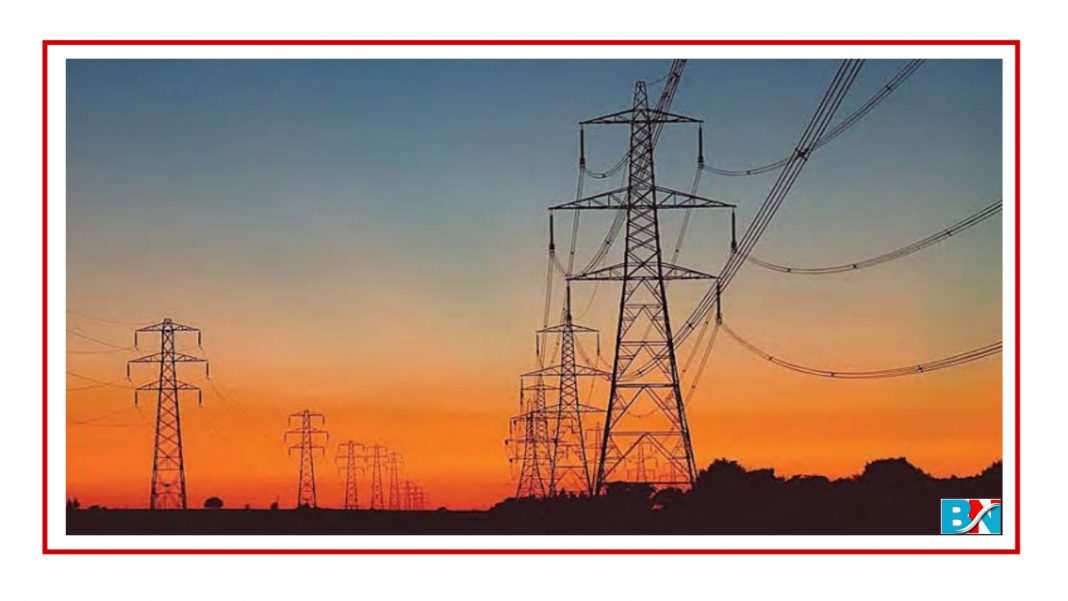 Makuran is one of the divisions of Balochistan consisting of three districts; Kech, Gwadar and Panjgur. It touches borders with Iran due to which Iran has been supplying electricity to this region under an agreement between Pakistan and Iran. However, in the recent times, electricity crisis has saddened the people of the region.

Although, Pakistan’s largest project [China Pakistan Economic Corridor] is hosted by the division, it has failed to attain governmental eye. On one side, China claims of multiple developments in Balochistan – particularly in Gwadar– and on the other side, we witness people blocking the roads against non-availability of fundamental necessities of life.

To a greater misfortune, after this long of Pakistan’s existence in Balochistan, the Pakistani state has not taken measures to connect the electricity of Makuran with national grid station. Like the state has kept afar Balochistan from the other schemes, the state has also ignored Balochistan in terms of providing power which has become a basic need in the given situations.

The agreement of supplying electricity to Makuran was signed in September 2003 between Iran and Pakistan. Iran agreed to supply 35 megawatts of electricity to Makuran per day. However, after 2013 the supply of megawatt was increased to 100 per day, but in the ongoing year (and prior to this) there has been a massive outrage of power in the concerned division.

In last month, public of Turbat, Gwadar and Panjgur turned to roads to demand for their basic right of electricity. In Turbat the public went riotous in the month of Ramazan when they broke the car of the concerned officer of electricity of the district and also blocked the route connecting district Kech with the neighboring districts and Karachi. Whereas, the people in Gwadar blocked the main routes for several days.

Makuran possesses a very hot temperature in summer. It averages more than 45 centigrade, sometimes crossing 50 centigrade. In such a hot weather, this bit of power crisis can cause death and suffrage for the people, specially for unhealthy people. Secondly, government has left a large part of Makuran unemployed whose business were connected with electricity. In such a case, they gain more losses than benefits. The people of Makuran want their fundamental right, not “spoken development project” as Southern Special Package. It is yet to observe what strategy will the government apply to curb power crisis in Makuran.