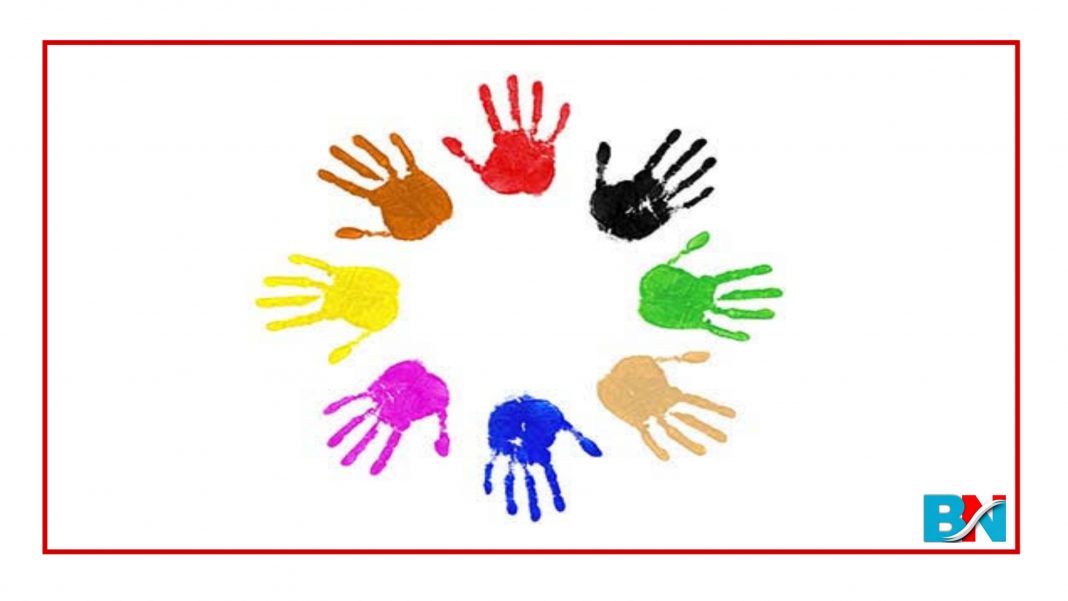 Social stagnancy, in the broader sense, is a complex, conflict-ridden and alienated situation where the people of a society fail to develop intellectually, culturally and socially to fulfill the changing needs of the society. The intellectual ground becomes barren. New thoughts are neither absorbed nor produced. People do not interact with modern ideas. Broadly, culture includes pattern of life, values and language and, lack of improvement in them as per demands of modern society results in cultural stagnancy. Socially, people become unproductive. Lack of improvement in cultural and social life again flows from the stagnant intellectual scenario.

Complexity makes the things confused. Conflict always grows and nurtures from challenging forces that threaten the stagnancy. Alienation is sometimes a source of stagnancy, and sometimes an outcome. Where alienation creates stagnancy, the people lose social and collective connectivity. Social norms and values become of no value, and are often violated.

As a matter of observation, people prove futile to improve and challenge the ideal structure of society (based on certain ideas) and replace the outdated ideas with modern thought.

Stagnancy may be attributed to a number of sources that produce and bear it. They differ in nature and scope. As a matter of observation, dominance of religion may lead to stagnancy as it roots out secular thought patterns. It discourages critical, creative and scientific thinking. It motivates to live with practices that are unable to fulfil the needs of modern complex society. Having an absolute and idealistic position, the institution of religion fails to deal with changing material conditions. The religious extremism is a step to further social stagnancy.

Ignorance cultivates social stagnancy. People being ill-educated and ill-skilled fail to deal with issues of different nature, be it technical, political, social, and so on. They remain unable to keep pace in term of advancement with the rest of world. They become unproductive in many respects.

Thus, stagnancy, be it social, cultural, or intellectual, ultimately manifests itself in the society. It leaves influences on the other men. From here, it becomes apparent that stagnancy, in its broadest terms, is collective. Therefore, it requires collective efforts come to an end. Collective efforts come from “the collection” by the learned men.