Home Articles The Prisoner of Chillon and Balochistan 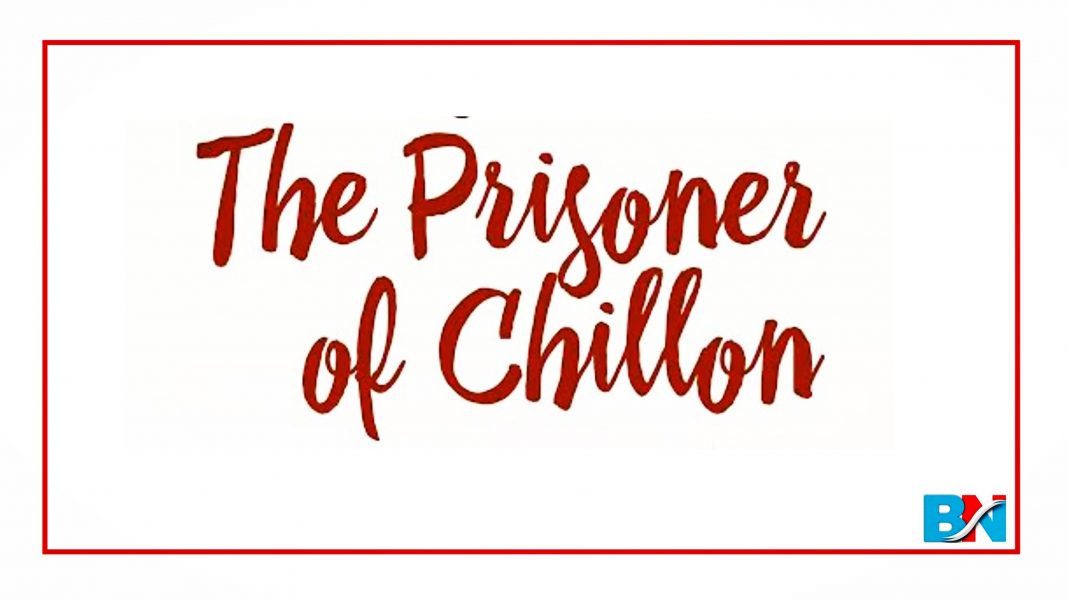 One’s heart gets into bleeding tears to read Lord Byron’s poem “The Prisoner of Chillon”. It is even more heart-wrenching for Baloch nation since it fully picturizes the situations of Balochistan. Nothing else can ever define the deep pain of Balochistan the way this poem does which uprises the current occurrences like a mirror to reflect the clear image of Balochistan.

The poem “The Prisoner of Chillon” is a non-fictional composition which is narrated by the poet, George Gordon Lord Byron. He discloses the days of François Bonivard in prison. Françisco Bonivard was a defender of liberty for Geneva. It took him years to spend in prison of his opposition with multiple kinds of violations in the torture cell along with his two younger brothers. His eyes remained witness of his brothers’ unbearable killings where the ill-treatment caused them death but their immortal thought was not easily to fade away. Along with his brothers, his father was burnt into ashes for beholding the same sentimentality.

Days, months and years passed but loyalty for his nation was kept in heart of Bonivard who was kept in the hell-type-prison whose eyes could only see the grave of his younger brother – dragged into earth in the suffocated cell where only lamentation remains in his part. Neither he could feel the rays of sun, nor a drop of any rain; all he could sense was darkness surrounded by mountainous walls where nights and days were meant to be same.

This poem was written centuries ago in the era of 1816 but yet it awakens the present melancholic ongoings in Balochistan. It acknowledges every individual’s sufferings of Baloch youths who are unable to share their woes with beloveds.

The chaotic situations of Balochistan get a shape throughout the way the poem exposes the hardships of a real hero who stands against of pseudo negotiation. It cultivates the belief of infinity that the souls are never departed who support the righteous faith of revolution, perhaps departure of physical body never ends the infinite notion of liberation. “Eternal Spirit of the chain-less Mind!”

Simultaneously, Balochistan must not be regretful of losing her enthusiastic youths since Balochistan has given birth to an immortal nation which is the belief of Mubarak Qazi, too, as he goes in a poetry:

(I’m immortal even after death,
I know not how would you kill me?)

This poem is a hope for those who are in dark, solitude prisons, a bliss for those families whose beloveds are disappeared which enlightened the fair chaos of them, a credit for the martyrs which calls them immortal beings since death is not a proof of eternal thoughts, but relief for the whole Baloch nation to fill their wounds, to be their partner of pain.