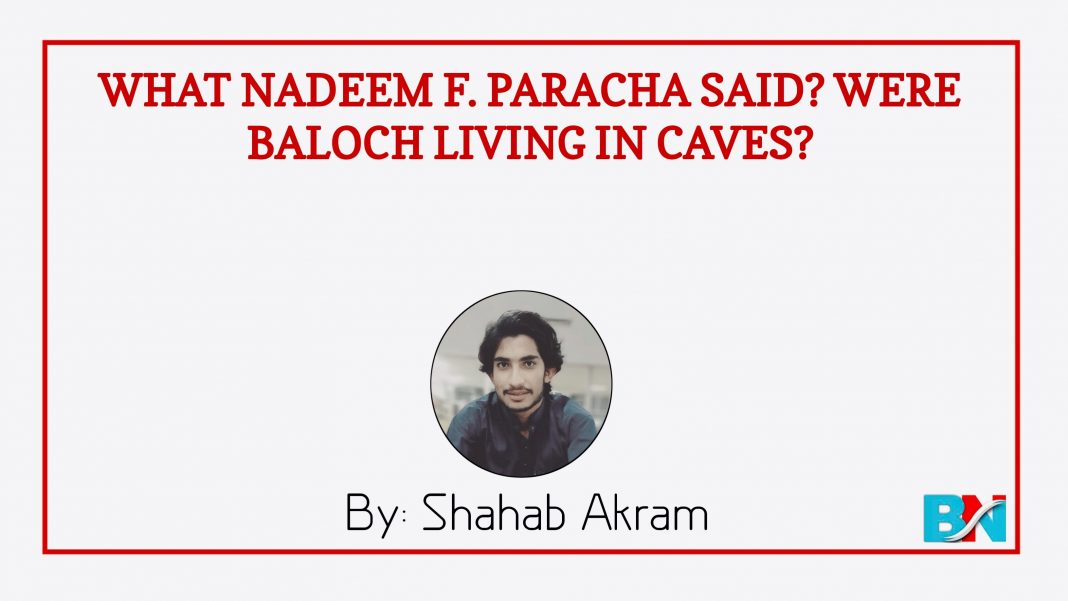 There was a webinar streamlined in August 2020 on a social issue about which four thinkers were speaking their minds – hosted by Raza Rumi of Naya-daur. Amongst them one was Nadeem Paracha, and he was speaking about how the English people in British India envisioned the indigenous populace in certain ways. He added: “Sindhis were deemed as hempy – those who drink bhang thus lazy – whereas Punjabis were thought cunning and adroit.”

Pathan famed for being brave as well as hardworking while Baloch, he said, were recognized as people who segregated themselves in caves retaining no serious disposition to interact with other outside caves. He said hitherto the high-ups sitting in highest echelons of power retaining what Britisher envisioned. And that is baleful, should be discouraged.

The programme was on something else: perhaps on progressive movements in Pakistan and their eventual browbeating. But it made me think in a distinct way.

As this was a new idea for me, I began thinking upon it. I started remembering events from a book I read once on cultural heritage of Baloch by a sapient Baloch historian, Jan Muhammad Dashti.

That said, Baloch as a nation has invariably been highly civilized and cultured all along its journey of survival from a number of terrains. There must had been an imperial veneer behind the lousy statement of Britishers. Even so, Baloch were people of caves; as there was no formal institutionalization, they were yet indubitably of high stature.

Let’s suppose if someone had ever happened to be a guest in a Baloch household of medieval age, he must have had felt of his host, someone says, belonging to a through and through civilized community notwithstanding lodging in caves. That is quite amazing and it could be ascertained by meeting up with people leading thus far livelihoods of medieval ages with no proper and modern facilities.

Fortunately, Baloch hold a sizable amount of literature such as war ballads, love poems and folk tales which have been relayed from generation to generation and by the virtue of these literature one can feasibly get to know the entire history of Baloch encompassed and lyrically versified.

Here I opt to mention an apt Balochi proverb of deep expedience. It says, more or less – in lieu of leisure squeeze nuts into dates – and that rings at first frivolous but it has wisdom inside it. Now, let’s give a helicopter view on what Newton under an apple tree did. He was sitting leisurely but when an apple plopped a niggling concern reared in his mind to investigate why it fell instead of flying away? And he did sequeezed a nut into an empty date fruit in shape of rendering us the modern Physics.

Now this is another argument why then Newton was not a Baloch. Nonetheless, this is what the proverb alludes to. Our best innovations pop up when there is no much ado about something and everything is easygoing. Moreover, this becomes the time which decides the trajectories of communities.

As is so, proverbs are exposed to hermeneutics and interpretations; there is no adamant position to be taken for the aforementioned interpretation. And this article does not support or evince any snobbery against any other nation; all are estimable for us. 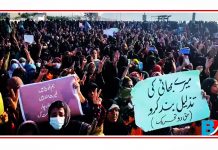 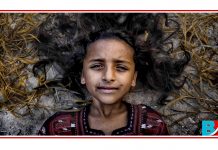 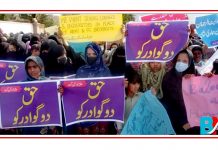 The old man with the long wait