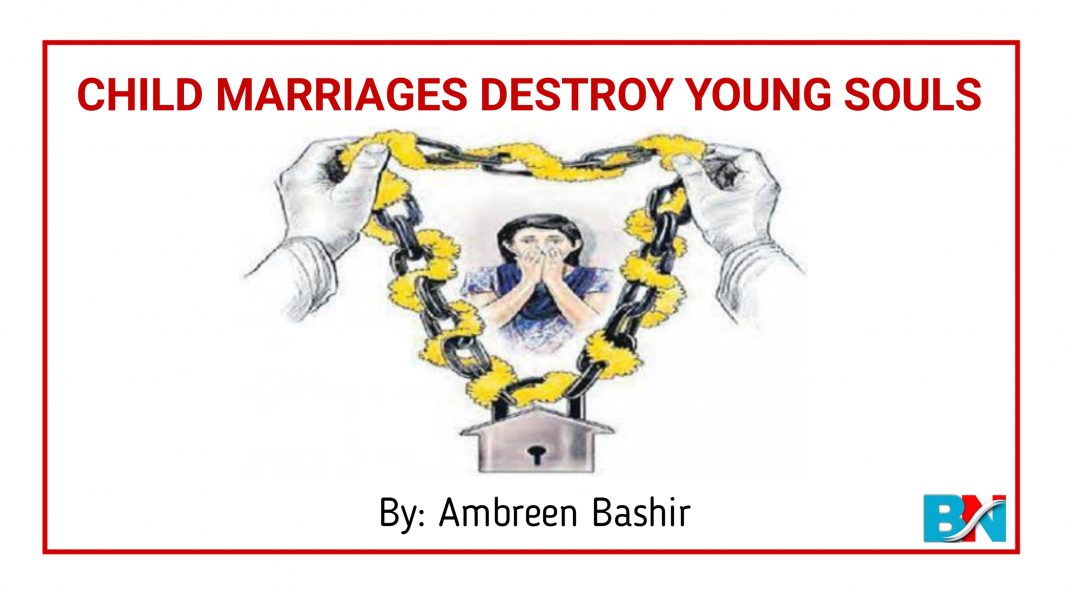 Child marriage is an informal marriage of a child under the age of 16. Besides this, numerous girls, who are married off before they turn to puberty, are forcedly wedded off, are made to leave schools. They are instead handed over household responsibilities in a very young age.

In fact, it deprives these girls of their right of education, future independence, economic freedom, social life and many more. Child brides are also more likely to experience domestic violence where they are mentally not ready for marriage. Young girls, on the other side, are more likely to experience early pregnancy while still physically immature. On one side, they are at higher risk of dying from childbirth complications, and on the other, their babies have a reduced chance of survival.

According to the World Health Organization (WHO), child brides who have children may also be psychologically unprepared and ill-equipped to become mothers at such a young age. As motherhood is hard.

Literally, when a young girl is married off, she may be separated from her family friends and, most importantly, her dreams. She gets transferred to her husband like a piece of property. Child marriage systematically disempowers girls by robbing them of a chance to learn, grow and fully realize their potentials. It ensures that they remain dependent on others all their lives, strips them of their agency, makes them vulnerable to abuse, and can trap them into a cycle of poverty.

On a similar account, United Nations International Children’s Emergency Fund’s (UNICEF) 2018 report highlights that 21 percent of young women, all over the world, around the age of 20 to 24, were married as children where they were not aware what marriage actual is. According to 2003-2009 surveys, every year worldwide, 12 million girls are married under the age of 18, which is 23 girls in every minute and nearly 1 in every 3 seconds.

Globally, the prevalence of child marriage among boys is just one-sixth than that among girls. As of September 2014, 156 million living men were married as underage boys. As a research highlights that 35 percent of all females in Pakistan became mothers before they reached the age of 18. Sindh has the highest prevalence of child marriages in Pakistan. Our country has the sixth highest number of absolute child brides in the world. 47.5 percent of current married women here were married before 18.

Pakistan has committed to eliminate the child, early and forced marriages by 2030, but unfortunately, laws taken by Pakistan’s government are not in form. To be honest, child marriages are increasing rather than decreasing in Pakistan. It is a common issue but with big damages in many innocent lives. 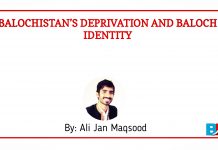 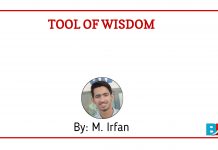 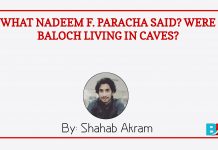