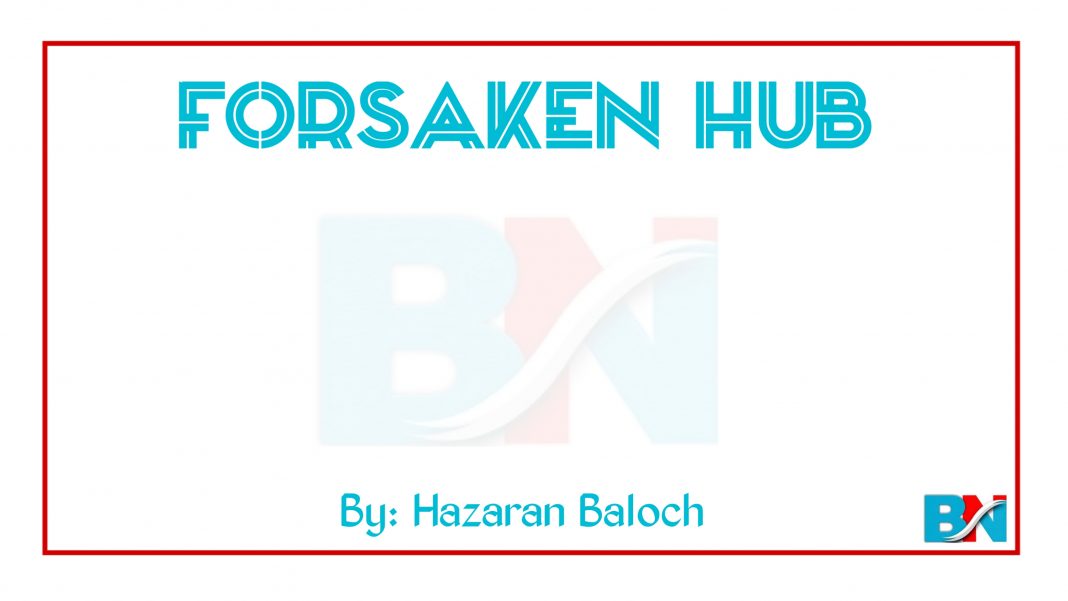 Hub is one of the largest and most populated cities of Balochistan. It comprises of many industries. Due to the availability of jobs and other advantages, many people from outskirts of Balochsitan have settled in Hub. Unfortunately, it is the same as other districts of Balochsitan. It lacks basic facilities such as education, electricity, Gas, health facilities and many more.

A few days ago, I visited Hub, Balochistan and its nearby places. The people were facing number of problems. The locals complained about the unavailability of Educational facilities, gas and electricity. Due to the unavailability of gas the locals were forced to chop down the trees to meet the needs of kitchen. I also met with an old lady who was a resident. She told me that “There is no availability of gas in Hub, therefore we cut the trees for cooking. Most of the houses don’t have access to gas”.

Moreover, when I met with a few female students, I came to know that Hub doesn’t have many educational institutions. The colleges only offer science. The arts and other students are compelled to opt science. A female Matric student said that “I want to study Literature, Philosophy, Political science in FA, but here the colleges are not offering it so unwillingly I have to select FSC in my inter”.

Despite being the most populous city, it does not have a university.

Recently, the student initiated a campaign on social media demanding “Hub Needs University” but their plea gone unanswered. The students across Hub travel to Uthal and Karachi on daily basis for studies. It takes 3 hours for students to outback from the university.

It is my humble request to the concerned authorities that they leave their deep slumbers and take necessary initiatives to tackle the problems.