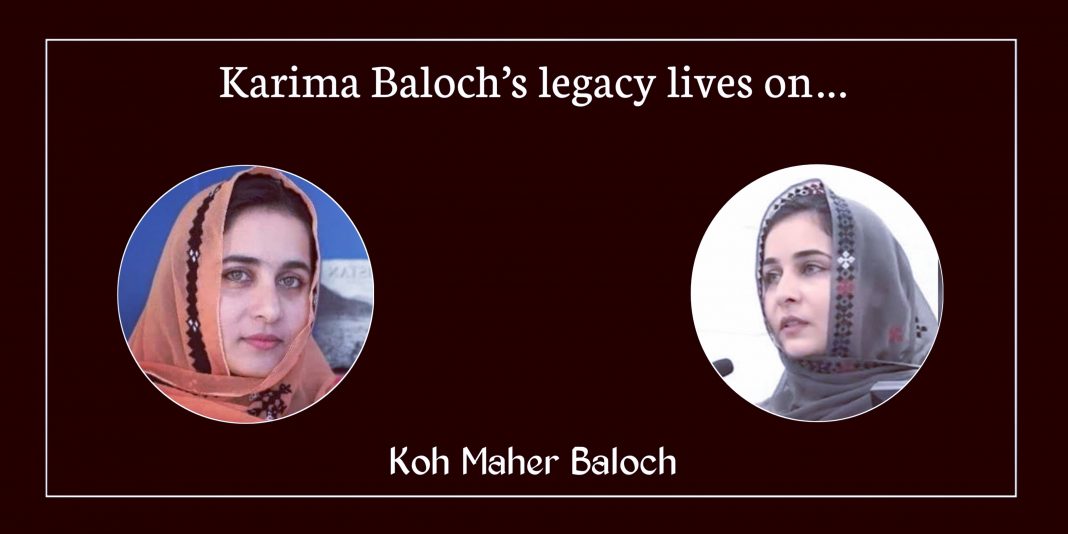 Karima Baloch is an ideology and ideology never fades away. No matter how oppressed the nations are, the passion for reprisal runs in their bloodstream.

Forcible abduction of Karima Baloch’s dead body from Karachi Airport and imposing curfew in Balochistan was the least authorities could to keep away people from the dead body of their leader.

This is not the first time state that the state acted against basic human rights and denied people of Balochistan their due right of welcoming the body of Karima Baloch rather it is the continuation of oppression since the inception.

It does fit the fact that brutality , excesses and injustices have remained in nature of imperial forces ever since to cover up reality. Such as, when Baghat Sing was hanged in kot lakphat Jail, his body was cremated privately.

When Che Guevara was killed by CIA backed Bolivian forces, his body was buried in Unknown grave for 30 years.

When Shaheed Akbar Bugti was killed, the Dictator even locked his coffin and only evidence was his watch.

The imperialists thought they have vanished them from the pages of history, but all these people still haunt their enemies in dreams and their ideologies continue to live.

Karima Baloch has made history and her legacy have deepened its roots into the masses of Balochistan.

You were so brave that they are even afraid of your dead body. Your fear continues to haunt the enemies. 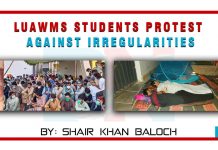