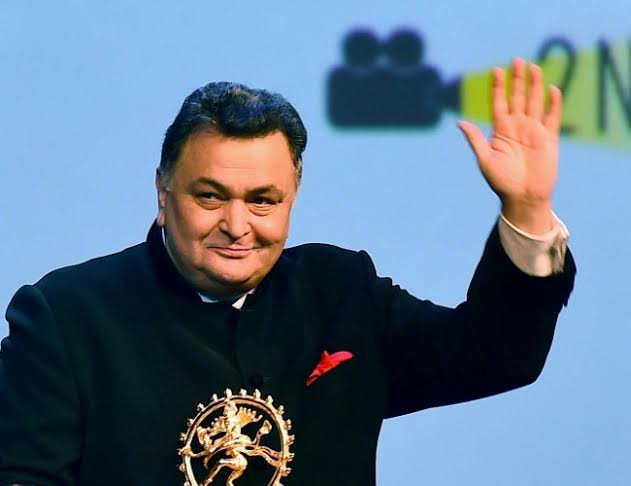 It is a heartbreaking to know that Bollywood lost another legend in the shape of Rishi Kapoor.

Rishi Kapoor was diagnosed with cancer from 2018. He spent a year in New York city for his treatment. When he came back to India, he again found himself unwell and shifted to New Delhi hospital in early February.

He was battling with cancer for two years but lost his peaceful life early this morning ( April 30, 2020) in Mumbai hospital.

He fell ill when he was shooting his career’s last movie ‘Sharmji Namken’ and shifted to Mumbai hospital where he took his last breathes.