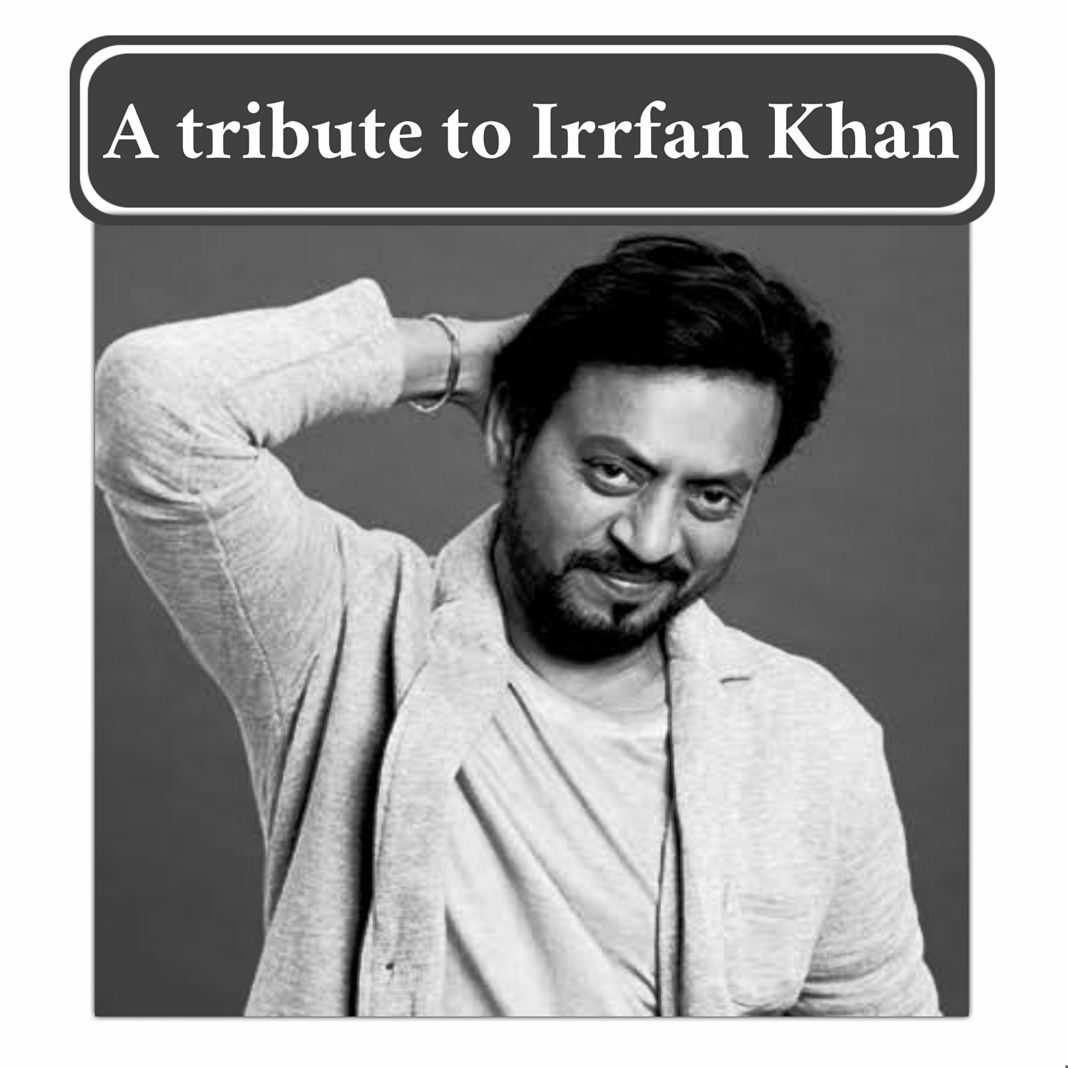 It was a very sad and shocking news that Irfan Khan left the world fighting against the cancer. He was one of the best actors in India who was born on January 7, 1967.

He worked in Hindi cinema for many years. Even he worked for British and American films too. He was a great contributor to the world of Cinema and side by side a beautiful human being too.

He was suffering from neuroendocrine tumour since 2018. Firstly, he was admitted in London hospital. Later he came in India and received treatment in Mumbai Dhirubhai Ambani Hospital. But unfortunately, he passed away today (April 29, 2020).

He has been awarded with many awards in National Film Awards, Filmfare Award and in 2011 Padma Shri Award. The news of his death spread great sorrows globally. Many actors including Amithab Bachchan tributed the incredible and gracious Irfan Khan. He will always be remember as one of the best actors of cinema.