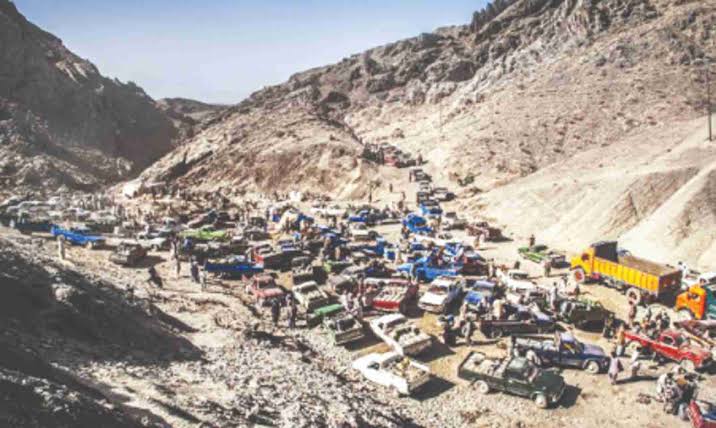 Share on Facebook
Tweet on Twitter
Pakistan has a very long border connected with Iran via the western Balochistan. This is the reason as to why legal and illegal edible imports from Iran have captured the entire market of Balochistan.
The edibles include, Yoghurts, canned vegetable, cooking oil, and many other by-products; therefore, it is tough for the people to recognize the dates of the products, as the manufacturing and expiry dates on the stuffs are according to the Solar Hijri calendar, particularly known as the Persian calender which differs from that of the international Gregorian calendar.
Most of Pakistanis are totally unawared whether what date or the month is on the Persian calendar.
Many a times out-dated Iranian products are sold which have dramatic effects on the health of the people. Lately, four members of a  family reportedly had severe health-related problems when they consumed out-dated canned yoghurt in Phullabad area of district Kech.
In a nut shell, the people must confirm the expiry dates of such products before eating them. Besides this, the Iranian food manufacturing companies should also mention the expiry dates of their products in the Gregorian calendar so that people in the countries where their goods are imported must not find it difficult in checking the dates.
Abrar Ahmed
Phullabad, Kech
Facebook Comments