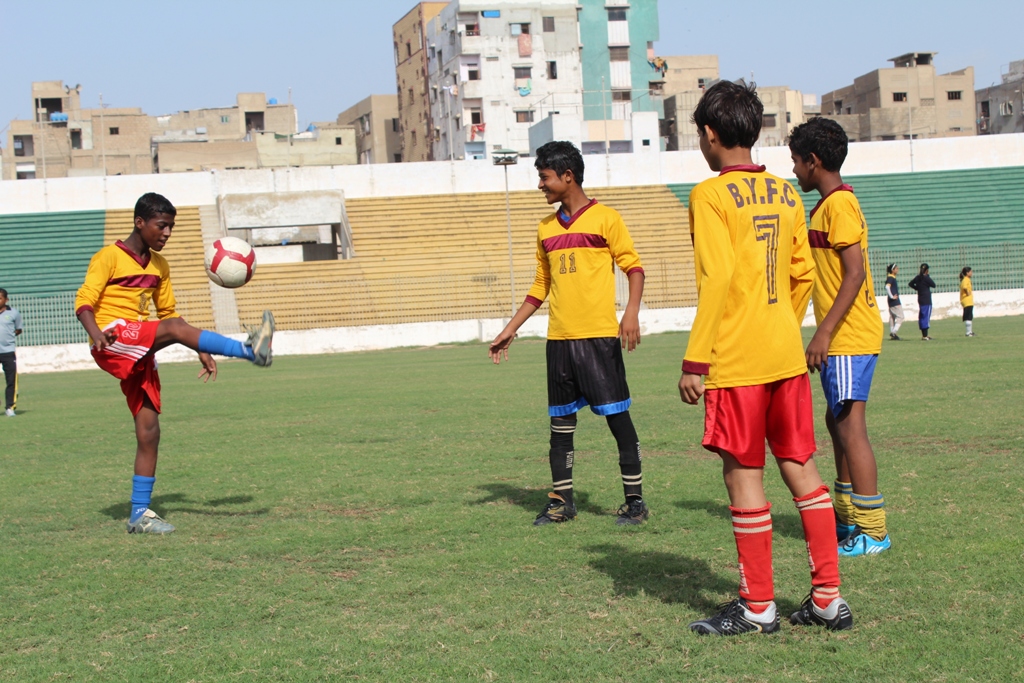 It is known to everyone that Lyari is one the most popular regions in term of sports such as football and boxing.

The land of Lyari produced lots of greatest footballers such as Abdul Ghafoor Majna, Musa Ghazi, Turab Ali, captain Umar, Hussain Killer and many more who played football in national and international level.

Moreover, in boxing field Hussain Shah is one of the two individuals who secured Olympic medal for Pakistan. Now the players of Lyari are completely disappointed due to political instability and drugs.

Furthermore, the poverty stricken Lyari sportsmen are being wasted or they are killed as a result of political conflicts. It is fact that since the inception Baloch players are being memorialized in every field. I have never seen anywhere who has given our Baloch sportsmen their rights.

On the other side, corruption is being increased; if you have more money than your work will be done otherwise you can’t get successes.

I hopefully request to the government, politicians and sports administrators to do something for Baloch players because younger generation is the sunlight of every nation and they must provide better environments to their talent.