Home Articles The innocence of poverty 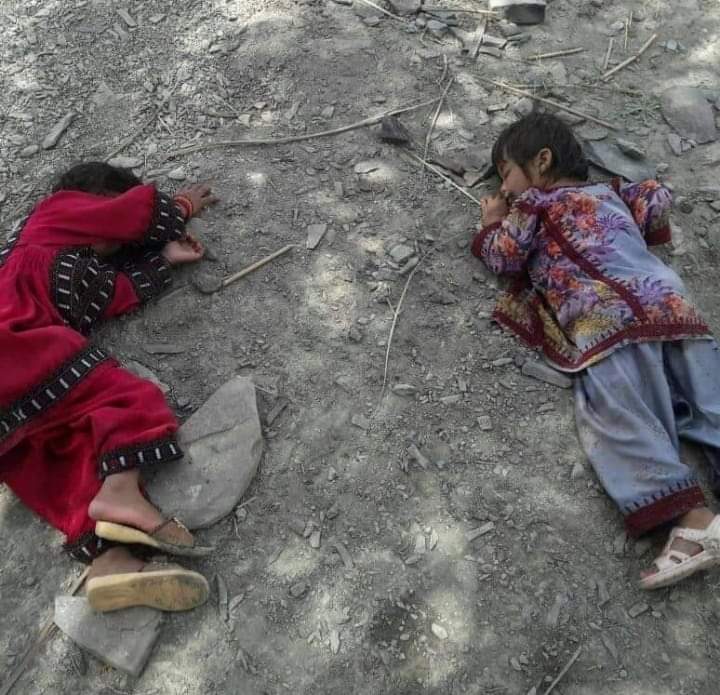 I usually search the browsers to get an idea of the current problems and then i stuck somewhere else. When i search the topic of poverty so many things come under observation. People say now poverty is an option to get wealth and some say paupers are fraud but on 17/11/ 2018 , an incident proved these all things wrong.

It was 8:30 am when we reached the transport for departure. We were in Karachi because my brother was suffering from typhoid. We waited at the transport for the bus.The all passengers were coming but it was too hot and unbearable to stand outside so we went in the bus.

After a while all apssengers started coming and managing the seats and luggages. It was about 8:30 but still the bus did not leave.This delay made me very angry. I was too tired of the weather of Karachi and wanted to leave as soon as possible. After a short time the driver arrived and took the grip upon the string. It was the time to leave and I took a deep breath.

Then it was 8:50 ,I was staring outside the window and thinking many things. Meanwhile a woman entered and I was thinking why has she entered? She came near the first passenger and started saying;
Uncle bahi humare pas rashan k liye paise nai hain, meri choti behen road par beti hai, kaane ko kutch b nahi hai, Ap log kuch madad kren.

She repeated these lines everytime she came near another passenger. She came near us. When I saw her so I kept in a daze and it was the acrimonious reality in my life.

She was well dressed, beautiful, innocent and didn’t have the craze of begging. I was enamoured by her personality. With such honour and confidence when I saw her too helpless so my eyes filled with tears. My father handed over a note and she thanked with a deep sigh.

The painful thing was that it was not a “HE”. It was the daughter of Hazrat Adam who sat on the roads, entered in the bus. It was the honour of a father whose supination was her compulsion.The biggest thing that it is not a mortification for the leaders and government. I have seen females begging but I have never seen a female begging with honour and grief. After seeing her, a lot of questions rambled over my mind. Perhaps, this whole incident, I went totally berserked and tears shed down from my eyes.

The first question was:

Is it the condition of the Islamic Republic of Pakistan where the daughter of Hazrat adam comes out of home and begs for the financial issues?

Is it the result of the bad governance or the blindness of our so called leaders?

I was unable to be called a human when I saw this aspect of our society. The state where the leaders pledge to overcome the poverty and on the other hand ladies sit on the road in the severe hot weather. The meaning of poverty and paupers was changed after this whole scenario. People say poor people are fraud. Poverty is another option for being rich, but in fact poverty is the line where a state measures its success and failure .That day I saw the diminution of Pakistan and governace.

This incident has kept me in a deep thought. I dnonot know why that female touched me deeply. She had a pain in her voice secondly she was disapointed. The question at the end raises that:

Will the audicity of the governemt succeeds to overcome the poverty? Will the leaders respect the feminie values or exterminate them?