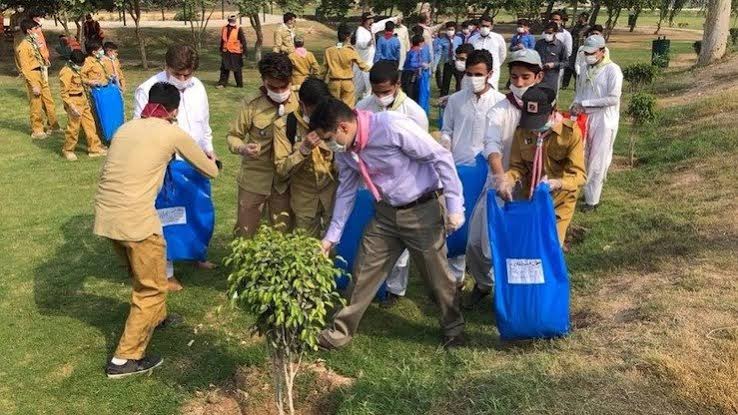 Share on Facebook
Tweet on Twitter
It is self-evident from the fact that Quetta is the biggest city of Balochistan, with population of about 20 million. Due to mismanagement of the city the various forms of pollution have increased which widespread environmental and health problems.
Cleanliness of a place depends upon the people who live there. The people of a city wish to clean their city so they can easily do it collectively. It is the collective responsibility of the people belonging to all segments of society to contribute for a fresh and clean environment.
I request to the people of Quetta to play their due role in cleaning their streets and houses and avoid throwing garbage in the city.
Fatima Patan
Kech
Facebook Comments