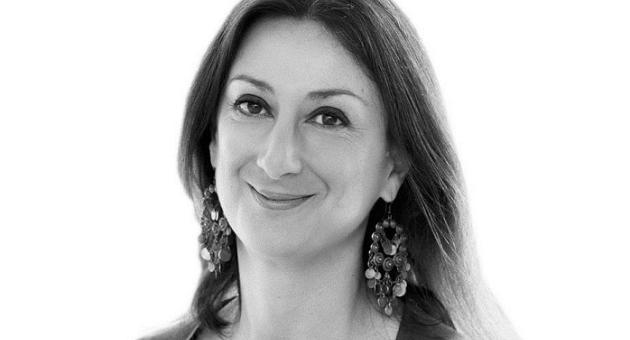 The renowned journalist and the discoverer of the largest leaks of all times Daphne Caruana Galizia has been brutally murdered in a bomb explosion in Malta.

She was the journalist who burnt the mid night oil to highlight the corrupt practices of the prominent personalities around the world. In the Panama leaks, over 11.5 million documents of the corrupt people around the world were brought to surface which took everyone by surprise.

She initiated an investigation against the Maltese Prime minister Joseph Muscat, Russian president Vladimir and other mafias globally. After such huge leaks, her life remained in danger and everyone feared for her life.

Finally her car was bombed by a planted device, the grudge for revenge was so extreme that the voice of the explosion was heard kilometers away and it took four days for police to collect the scattered pieces of her body.

Indeed, franklin Roosevelt’s demand for freedom of speech is under threat anywhere in the world