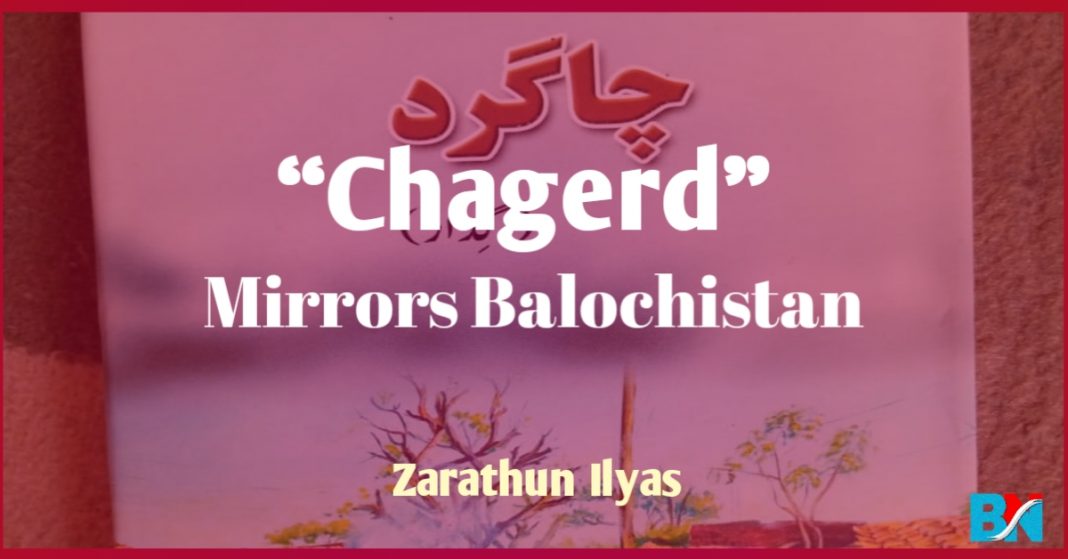 Chagerd (Society) is an amazing novel of Faqeer Mahammad Ambar. It was published in 2005 in Quetta, which is one of the painful books since it is based on major issues of Balochistan.

The plot of this book began from the conversation between two persons: mr Charooke and Waja (King). One day all the people came in the gathering of king. So everyone was discussing about the new president, General Zia Ul Haq. A person stated that which president had worked for them that he would work for public. He was not in favor of giving him votes. Everyone had casted vote to him but yet received no improvement in their conditions.

However, during voting they came and requested the poor by saying that whatever they wanted, would be fulfilled. But when they got their seats then they did not listen to them. They did not think about people who slept without food, children were uneducated and social life was distractedly, but no one cared. In fact, in today’s age no politician in the parliament cares for the people.

Apart from this, everyone was talking with each other, but Mr Charooke was so sad. Waja (king) asked Charooke that what had happened to him. Charooke helplessly answered not to ask about that. “Waja, nothing is remaining for us, because each and everything was taken by the government, including our motherland.”

We, Baloch, cannot spend our days and nights with our choice. We cannot catch fish and visit our own seas. We cannot praise people and things and we cannot talk about the rights of speech.

Besides this, when he saw a boy of 8th class, he discussed with him. After a brief discussion, he became shocked that how much knowledge he kept, but in Balochistan, the one who did his masters, knows nothing owing to lack of proper education. The system is only good to make degree holders, give them jobs, make them corrupt and nothing else then. However, each and everything was without law since in their country their was no law and their children were uneducated.

The author, through his book, narrates the situations of Balochistan that there is no law to give poor their rights. The selected Chief Ministers (CM) are just for making themselves rich and nothing else. On the other hand, Faqeer Mohammad wants to say that they have to work for themselves, since one one comes to give them their rights but they themselves have to stand for themselves. It is always them to do their best to get what is theirs. 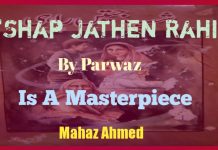 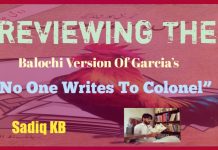 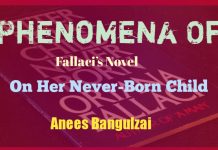