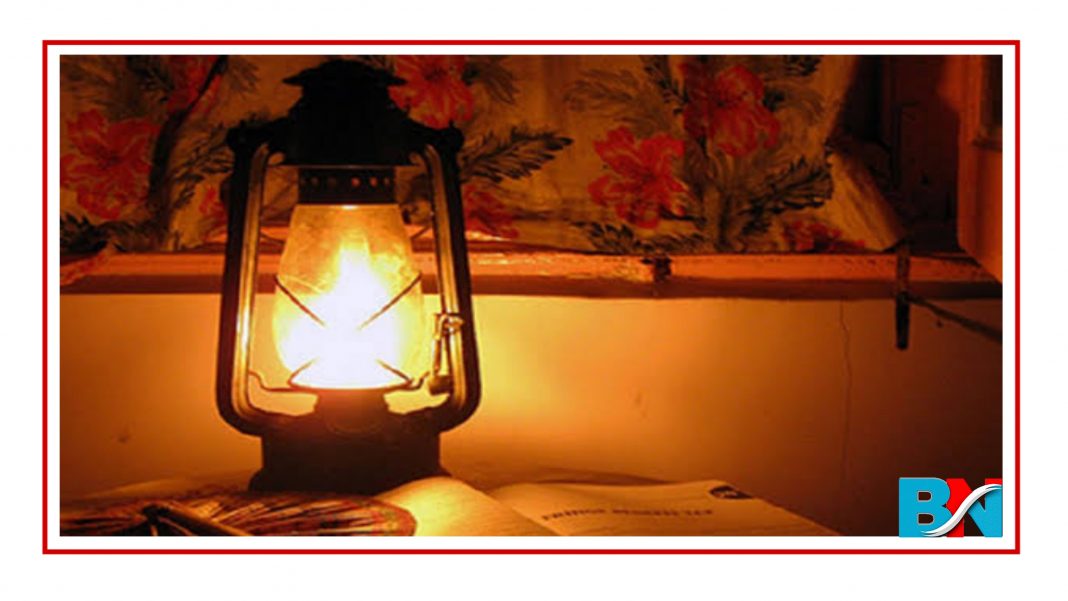 Ever since Pakistan gained independence, Balochistan has been raising its voice for electricity. Sadly, it has not been connected to the national grid station yet. Electricity makes our lives easier and helps us in every aspect of life, but depending the division’s electricity on Iran – the neighboring country – and not with the NGS makes things worse for the province.

In other words, electricity is one of the major problems of Balochistan which is completely destroying the fate of the province. However, Balochistan, despite being resource-rich and the largest province of Pakistan and covering 43% of the country’s land area, including maritime land, its some parts receive electricity from outside. In 2003, Pakistan and Iran entered into an agreement under which Iran supplied 35 megawatt of electricity per day to Balochistan to light up its areas.

On the other hand, Pakistan generates its electricity in three ways; thermal, hydel and nuclear but still allows Balochistan to be depended on another country. In addition, this 100MW power failed to reach out to the citizens due to load-shedding in the province. Load shedding continues for 12 hours per day in Balochistan, but whenever they want to cut off power, they use the name of Iran and make an excuse that power is out of order from Iran and, on the other side of the picture, Iran is completely unaware of it.

However, the only way to get water easily is based on electricity and with motors we fill our tanks and bottles of water.  Electricity not only affects people’s lives but also the production of industries and businesses. To add more, educational institutions and hospitals should get electricity within 24 hours and it becomes unbearable to endure extreme heat in summer in some of Balochistan’s areas; educational institutions and hospitals face severe difficulties.

The solution can finally be found when Pakistan connects Balochistan to its grid station and provides electricity to Balochistan in as many hours as possible.