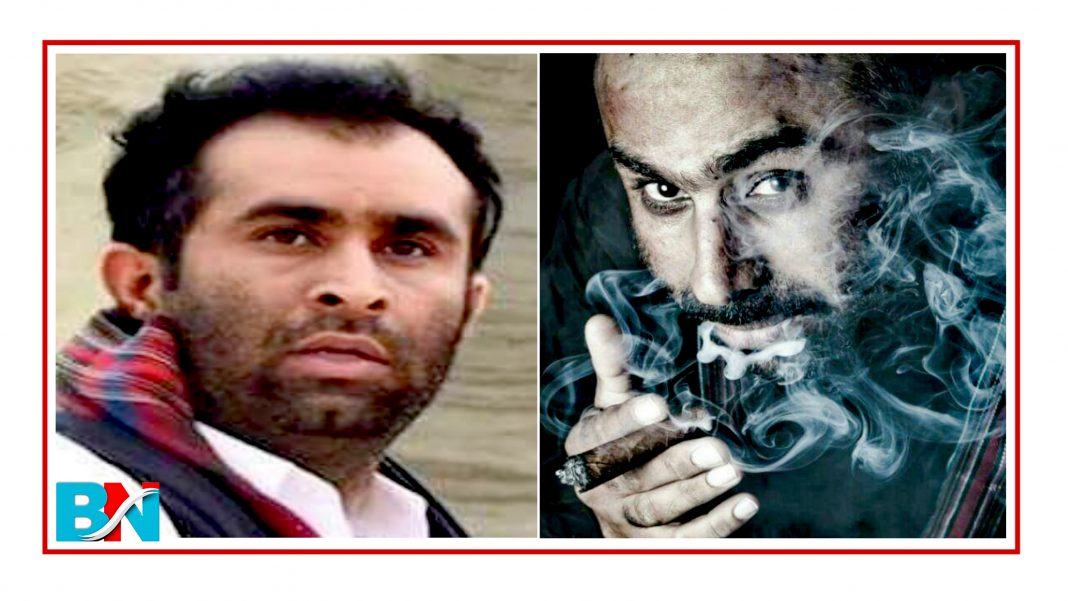 Balochi film industry has experienced tremendous directions and acting by well-known figures in the last couple of years in particular. There are several growing directors and actors who have been giving their utmost best in leading the Balochi film industry to new and massive heights; one among those film directors is Saeed Shad, who is also a prominent actor and a script writer. 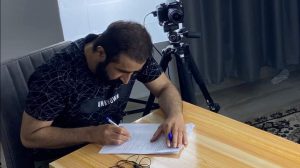 Saeed Shad, being the youngest son of Ghulam Mohammad, was born in Alandoor (Buleda). He completed his matriculation from High School, Alandoor. For the purpose of getting a higher education, Saeed preferred Turbat city where he did his Fundamental of Arts (FA) and Bachelors of Arts (BA) from the college. For further education, he turned to Karachi where he completed a diploma course in Information Technology (IT). However, Saeed was always curious towards acting and writing. Making the Indian Bollywood star Shah Rukh Khan his ideal, he paid more and more attention towards his passion of acting. He was inspired by Noor Khan Bezanjo whose songs he never missed and tried to perform on them. 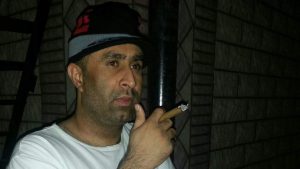 In the Baloch society, acting has never been given a valuable status, because local actors could not make a living for themselves with acting. As a result, they used to shoot movies in their part-time. Similarly, Saeed made his acting and directing debut in 2006 with his “Chinchalok O Manchalok” which was also written by him. It was his entry in the Balochi film industry after which he was a part of several popular Balochi movies like Manzil, Darandeh, Mani pith ha berat nest, Kareem and Drama. Darandeh and Drama were also written by him which have received great fame across Balochistan and other countries where Balochi speakers reside.

Besides being a script writer and a director, his acting has received warm appreciations. His acting in Dr. Haneef Sharif’s “Kareem” movie portrays how a brilliant actor Saeed is. He also played the leading roles in “Mani pith ha berat nest” which described his worth in the movie. His professional acting in the Balochi movies made him a phenomenal name in the Balochi film industry. 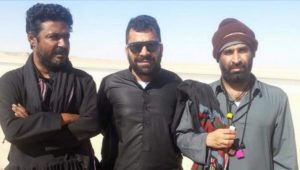 Apart from his works, he is also running a Youtube Channel Zaamur in which he uploads short movies and other works by Baloch filmmakers. The hit Balochi movie, Malaar by Kamalan Bebagr, was also released on Zaamur youtube channel. The popular talk show Kapta habar was written and directed by Saeed as well. It contained ten parts each of which had mainstreamed several growing and intense issues of the Baloch society. “Kapta habar” is still the talk of the town. 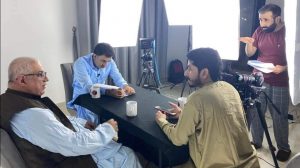