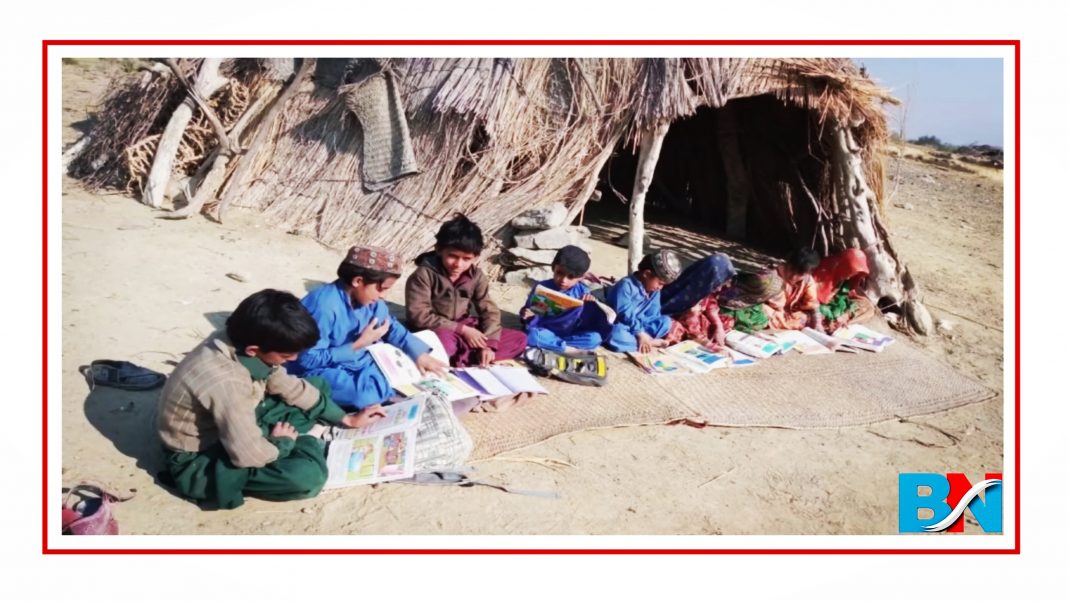 Balochistan, Pakistan’s richest-in-resources province, vociferates with a growing ratio of illiteracy – especially in higher education section. The province merely owns nine universities which cannot succeed to accommodate the whole students of a hundred and sixteen (116) inter and degree colleges in the newly introduced BS programs. Sadly, the annual budget also allocates less resources in the education sector indicating how the federal and provincial governments offer less priority to education.

Recently, the Pakistani government announced to donate eleven billion rupees to Kabul (Afghanistan) for the establishment of a university on the name of Allama Iqbal. It is although a good gesture to support Afghanistan in such crises with the fall of Kabul and emergence of a new government, but it is even more heartbreaking to see the most resource-generating province of the country getting the least bit of attention towards the primary need for development – a good education.

A major flaw in our education system is a lack of required universities to place in the college graduates of the whole province. Some divisions [Rakhshan and Nasirabad] still require universities where students would continue their education further. Makuran, a division sharing borders with Iran, consists of two universities (University of Turbat established in 2012 and Gwadar University established at the end of 2021). Kalat has only two universities, Quetta has four and Zhob has one. In contrast with solely nine universities of Balochistan, Punjab has sixty-eight (68) universities, Sindh has fifty-six (56) and Khyber Pakhtunkhwaa has forty-one (41) universities. Given a population of 12.34 million people and considering the resources which the province possesses, nine universities cannot satisfy the need of the residents of Balochistan.

Consequently, we have observed certain numbers of protests, rallies and sit-ins demanding for the rights of the province; Maulana Hidayat Ur Rehman’s thirty-two day sit-in tops in the list considering his list of demands for the rights of Gwadar’s residents under the banner of “Gwadar Ko Haq Do” (Give Rights to Gwadar) movement at the end of the previous year. The demand for a full pledge university for Gwadar was one of their leading demands including other reforms in the education system.

Unfortunately, the people of Balochistan were always compelled to derive on roads to ask for their basic amenities despite its worth in resources. Education, on the other hand, is believed to be a useful tool to change the fate of any nation, but Baloch are thrown into a dark ditch for whom education has only become an option and not an imperative tool. Ghost teachers, fragile teaching methods, lack of infrastructures, dysfunctional schools and long distances of educational institutions (due to scarcity of educational institutions) further encourage the people to make it an end to their children’s education and look a job for them in an age when they are to have the pens and books. Resultantly, Balochistan’s 67 percent boys and 76 percent girls, according to a report of Alif Ailaan, are out of schools.

Provincial and federal governments need to look for ways to establish more higher education opportunities for the residents of Balochistan and take the province along the road to prosperity. On the other end, the royalties for resources, as promised by the then federal government, should be increased and spent on development schemes; China Pakistan Economic Corrdior must be a welcome initiative only if it can benefit Balochistan in one or the other way. If the situations do not get timely attention from the concerned authorities, things may get worse in the coming time. Government has to think of long-lasting strategies for Balochistan.