Home Articles Why do we need Women’s Day? 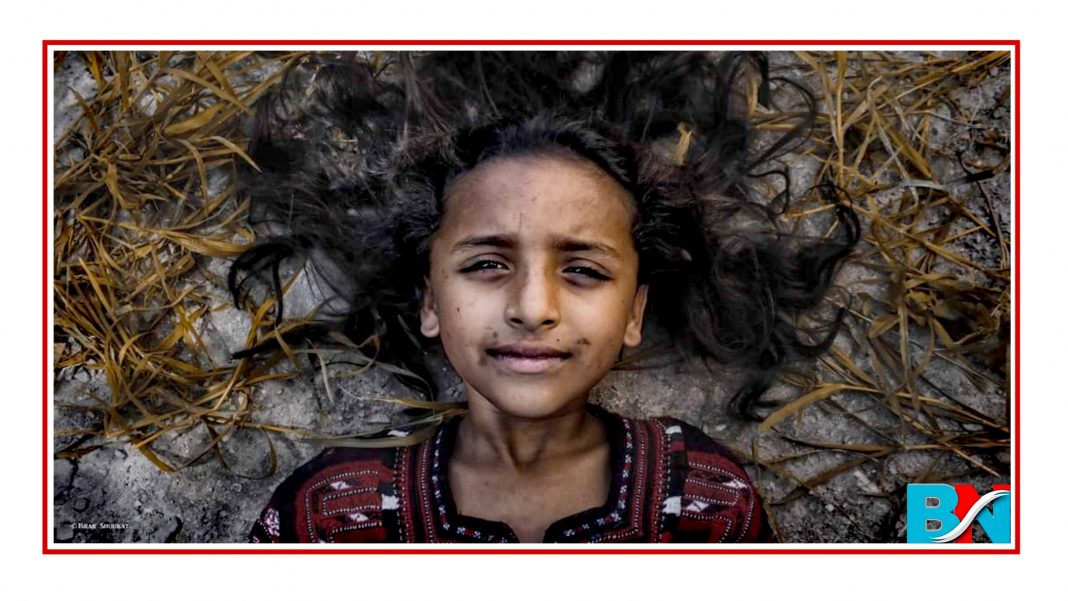 Women play a significant role in any society along with their counterparts in building a nation. But unfortunately, they are deprived of basic rights in our society such as right to education, health, equality and so on. In some rural communities, the situations are worse for girls who do not even know of anything.

International Women’s Day made headlines throughout Pakistan long before March 8. Some demanded that Baloch women should not fall prey to all those “meaning calls” for women’s rights, as seen in the “Aurat March” while others called attention to historic stories that supposedly prove how equal Baloch culture is with the very famous folk tales of our women and men as Hammal and Mahgang, Hani and Shay Mureed, Shireen and Farhad, Sassi and Punno and many others.

There are definitely more Baloch women being educated and joining workplaces now than ever, but that is still a very small portion of their overall population. In most of the traditional Balochi folklores, women hardly ever had a say. They conformed to what was decided for them by male members of the community. Hani, one of the famous characters from the Balochi story, was forced to marry Mir Chakar, the tribal leader. Mahnaz was accused of adultery and had to prove she wasn’t guilty. Sammo, an already married woman, had to listen to Mast Tawkali, a man honored today as Sufi poet of Balochistan, who sang poems for her without her consent. Sammo had to put up with that untill she died.

We think Baloch society has always been equal. But things have diverse directions sometimes. Even today, it is just how women are all-but-invisible in our society.

When a few young Baloch women took on to Twitter posting International Women’s Day, we got to see a lot of replies and retweets citing them as “not real issues” faced by women. See the real story. The truth is that gender parity still remains out of reach in Balochistan and a conversation on gender equality is important. Most girls around Balochistan province have never been to school, according to reports revealed by the government and other non-governmental organizations.

The government should ensure the provision of these basic rights to all women and girls across the country in general, Balochistan in particular. The government’s inability to do so is why we are still lagging behind as compared to the other provinces of Pakistan in every regard.

Education must be given to every individual and plans should be made to enroll more and more girls into schools. After schools, they must be provided with more higher education opportunities as well.