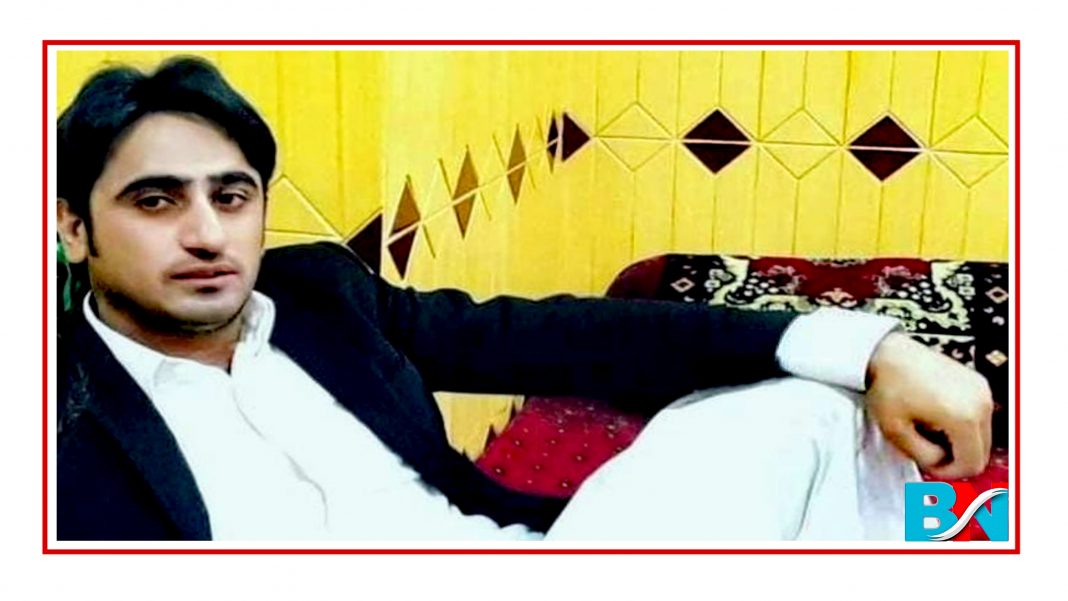 A Baloch doctor, Amir Uddin Marri, was gunned down in his Clinic in the capital city of Quetta on Friday evening.

As shown in the CCTV footage, a man along with a child enters the clinic and opens fire at doctor Marri, killing him on the spot. The motive behind his killing is yet to be ascertained.

Baloch Doctors Forum (BDF) has strongly condemned the murder of young doctor and demanded a transparent investigation into the matter.

The dead body of Amir Uddin Marri has been shifted to Civil Hospital and the police is investigating the murder.