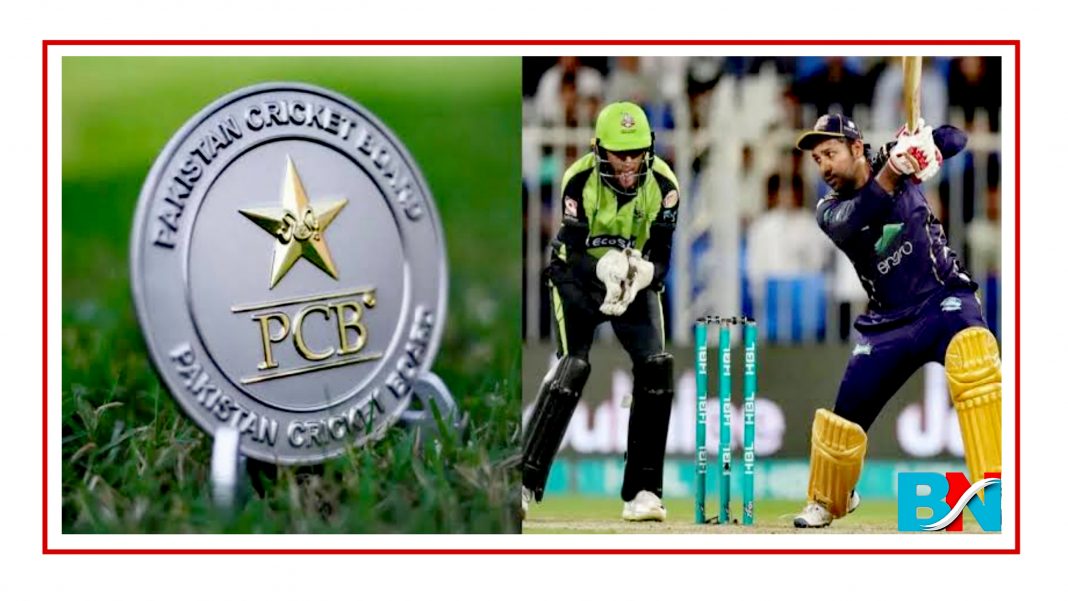 Balochistan, being vast mineral-rich province of Pakistan, possess more wealth from the other three provinces. It is forsooth acknowledged to be the backbone of Pakistan’s economy. The largest province keeps in itself thousands of desired cricket players who keep wishes alike other provinces to represent their country in national and international platforms. However, they go disappointed without getting their positive expectations met.

Undeniably, carrying the same nationality, Baloch players are as keen to be part of the national league (PSL) or the international cricket team of Pakistan just as the sister provinces’ cricketers keep in the country. Sadly, one comes to see players from all over the country except Balochistan to get the opportunity. Cannot the Pakistan Cricket Board (PCB) admit the fact of ignoring Baloch cricketers? As the province, covering 44pc of the country’s total territory, is yet to produce a single athlete in-between seventy-plus years of independence tenure.

It has never been that Pakistan Cricket Board (PCB) has drawn its concentration towards Balochistan cricket and provided them with an opportunity to showcase their talent. As Napoleon Bonaparte accurately said, “Talent without opportunity is nothing.” It is for sure Balochistan has never been seen with the same eye as far as opportunities for players are concerned.

In Pakistan Super League’s (PSL) fourth edition, Bismillah Khan and Asghar Khan were selected for Balochistan’s Quetta Gladiators and Peshawar Zalmi respectively. Albeit, Asghar Khan, having performed well, was not made part of fifth edition. On the other hand, the presence of Sarfaraz Ahmed, as wicketkeeper-batsman, closed the doors for Bismillah Khan.

In fact, once he got the opportunity to play in a match in which he had a match winning fifty to lead his team to the victory. Ramiz Raja, the newly elected chairman of PCB, had a lot to praise him back then. It made everyone astonished when in 2019, PSL’s fourth edition, Moin Khan’s son, Azam Khan was chosen over him. It has been frequent when such nepotism has taken place in cricket of Pakistan.

“If you cannot include local Baloch cricketers in the Pakistan Super League, then change the name of Quetta Gladiators,” said Mengal, Secretary of the Quetta Cricket Association in the PSL’s third edition. It is indeed far better not to have the name of Quetta, the provincial capital of Balochistan, as the team title when indigenous players have no chances to be part of their provincial team in PSL. Not only the players, but the officials of both PSL and PCB are from rest of the provinces. Balochistan has been neglected in every sector including cricket.

The PCB has much to learn from Indian Premier League (IPL). They have given chances to emerging players from far corners of vast India. IPL has even entertained and selected players from Indian-occupied Kashmir (IOK). Parvez Rasool, an IOK citizen, was first given the chance of debuting in 2014 edition of IPL, while Rasikh Salam became the next player to be part of the biggest league of the world to represent Mumbai Indians, an IPL franchise.

Growing children in Balochistan often get to hear from their parents or society not to give much of your time to cricket. In other words, sports have no bright future when you belong to Balochistan. A great majority of Balochistan is addicted to different drugs. One can definitely rationalize intoxication caused by lack of opportunities, playing grounds, financially supporting the most affected province by poverty, so on and so forth.

Balochistan has been ignored ever since when it comes to opportunities for Baloch cricketers unlike rest. It is high time for PCB to undo nepotism and favoritism. The country has never done enough justice with the residents of Balochistan so that they must come up in international level to represent it with the enthusiasm that they carry within. The plea is to deem them so as others with equality.