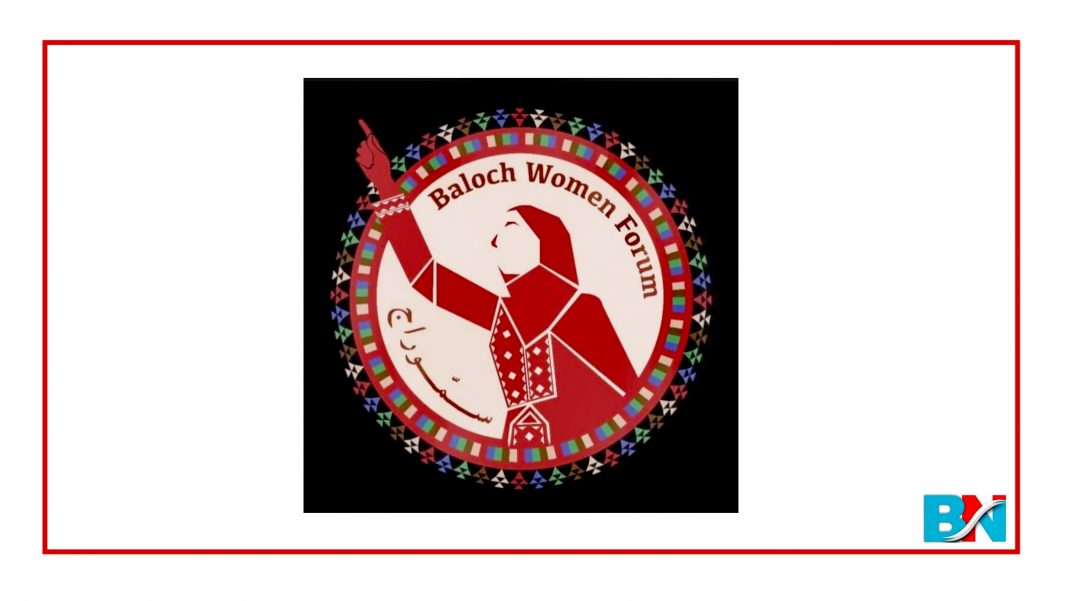 The Baloch Women Forum has expressed deep concerns over the incident of rape cases in Kalkor area of district Panjgur.

The statement said, “number of rape cases against women in Balochistan was increasing rapidly and such inhumane cases mostly go unnoticed.”

The Forum alleged that security personnel were many times found involved in similar cases.

The spokesperson further said that Baloch woman had been forcibly disappeared in several military operations and now there are frequent reports of sexual assault from different parts of Balochistan.

Last mont, a minor, Amir Murad, was sexually abused in Hoshap. In Awaran a father sacrificed his life to save his honor. Such cases are continuation of serious human rights violations in Balochistan, said BWF.

Spokesperson said, “Forcible disappearance of Baloch women and children and sexual abuses are continuation of collective punishment which are a violation of national and international laws.”

The spokesperson added that the silence of the government and human rights organizations in Balochistan on such inhumane incidents is a matter of great concern. The government should immediately take notice of such incidents and arrest the culprits involved in these incidents.

BWF urged human rights organizations to play their due role in preventing incidents of sexual violence and sexual abuse against Baloch women.