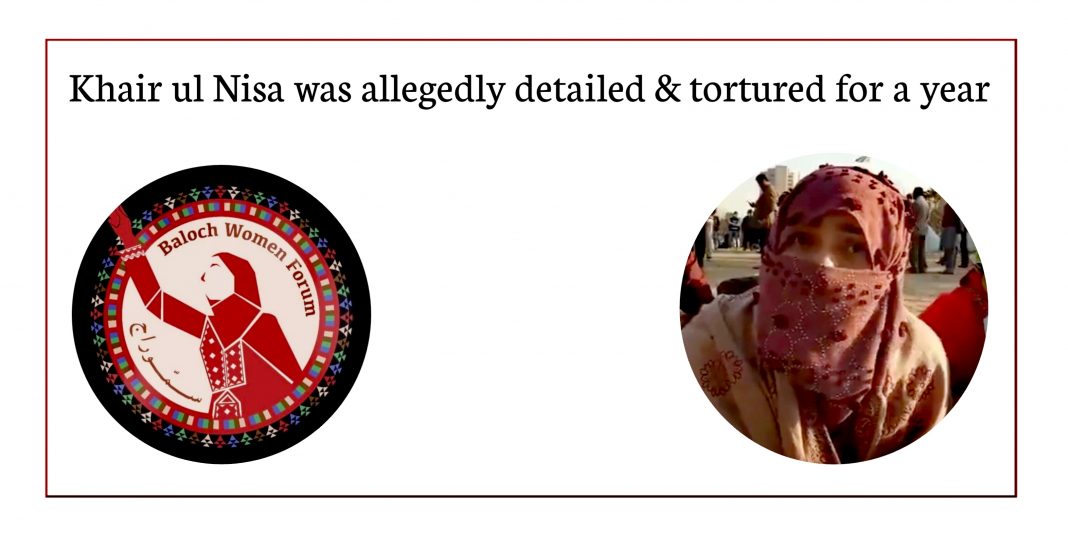 The atrocities committed against Khair ul Nisa and her family are unbearable.

Spokesperson of the Baloch Women Forum said in a statement that violence against women, enforced disappearances and harassment were on the rise in Balochistan, especially in Nasirabad division, where women are killed in the name of honor. The occupation of the property and lands of poor people by so-called chiefs has become common.

The spokesperson added that Jhal Magsi had been held hostage by the chieftaincy system for decades.

Spokesperson said that such incidents showed the true face of the government’s claims of women rights protection.

Baloch Women Forum urged the concerned authorities to take immediate notice of this incident and bring the culprits to justice.