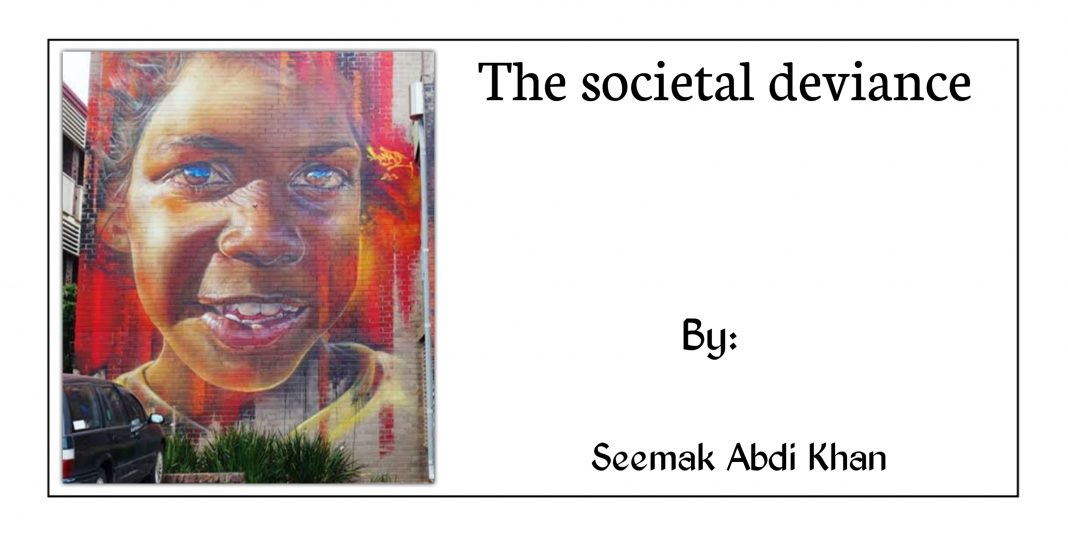 A society is an uncompromising part of the world where you are outcasted for being different and unfaithful to societal norms and is harsh to those who question.

It is believed by many that all these factors are indispensable for a society to function in a way it is needed. And we, the general public, are the sources that make certain issuances the society’s norms which are firmly standing and untroubled.

The public accepts the environment of the society they are growing in and give consent to the rules it has set for the commonalty without being sceptical and any questionings. Because it has been designed that way and has to run in such order.

The society has some uncodified laws and want them to be unbothered and unchallenged. But, the question arises, even if the norms and the traditions in a society, that are given so much of importance and have dominance in a society, are worth it? Can the younger generations accept the society as it is or would they start questioning its structure and may not agree to follow?

People may question the rules that have been accepted and practiced for years within a society as norms and traditions.
Or they may also ask for changes and exceptions. Some part of that society may not feel that way the rest does, they may have doubts and opinions.

But such questions never get solutions, instead they are regarded as problems, taboos and deviance in a society. The issue with the society is that it does not give room to changes and wants to stay the way it was 1000 years before.

We, the people in a society, make the society and the rules. When the rules are violated and deviated, we name those actions as “violence of norms” according to our convenience.

It is obvious that society’s rules can never completely be accepted and conformed nor always be violated. There would always be people who will challenge the society. The newer generation needs space and changes and the society must show leniency to them. Society should be revolutionary, flexible and adaptable do that the younger generation does not become rebel or a deviant.

As individuals, every person is differently abled to do their work in a society and they may do them only if the society does not become suffocating for the members and they may not find themselves trapped.