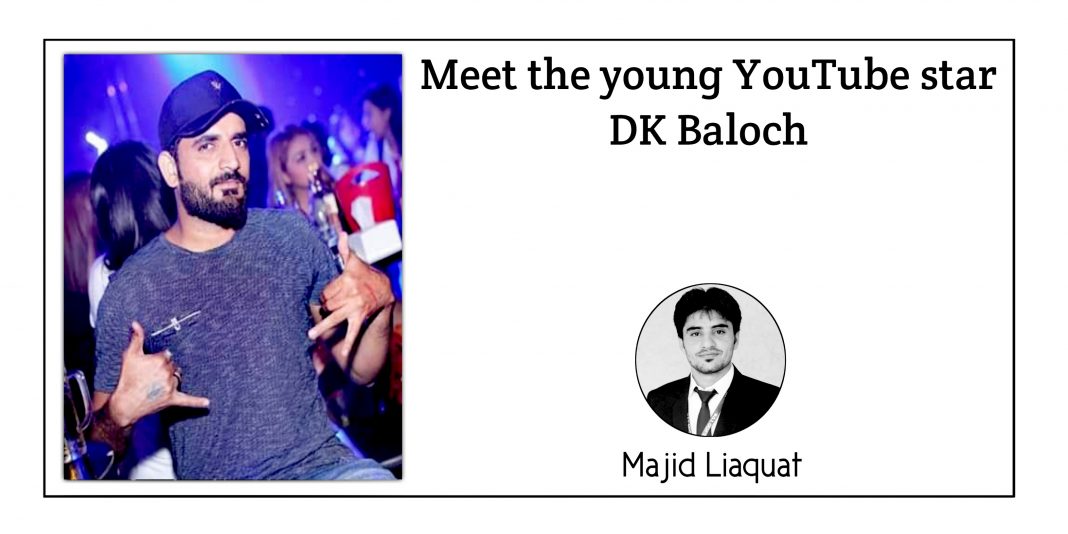 Everyone wishes to make their parents proud. They perform different practices to make a name for themselves and bring about prideful moments for their families. On a similar account, the man from Turbat Balochistan, Doda Khan Aka Dk Baluch, a youtuber and Social Worker, is on his way to making his family and nation proud.

DK Baluch is the first male Vlogger or YouTuber from Turbat, Baluchistan, with a huge fan following. He did his Master’s in Social Work from Karachi University. He has visited different countries of the world by now including Oman and many others.

He is also involved in social work in his hometown, Turbat. He has broken down barriers to achieve what he wants. If you have not seen his videos, I suggest you get cracking. They will definitely inspire you to going closer to your dreams.

In the media, Baluchistan is generally looked down upon as a dangerous and inaccessible area. Dk Baluch is using YouTube and other social media websites as platforms to show the other side of the province – the people, the land and its culture. 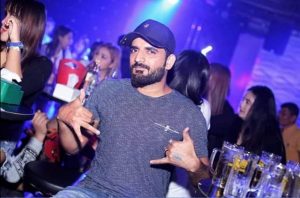 Basically, Dk Baluch started his journey from Turbat Baluchistan by making short and funny videos, which he used to upload on his Facebook page. He also made vine videos and later moved on to YouTube and vlogging. Now, he has regular viewers who wait for new Vlogs of “Dk Baluch Vlogs”.

The concept of Vlog is to bring forward anything what you think the mainstream media is not bringing. It can be on issues, cultural sites, introducing local talents, or even it includes picnics and other related programs. DK Baluch wants to promote his culture and areas to the world. He has, by now, gained 15k subscribers in YouTube and 25k followers in Instagram. 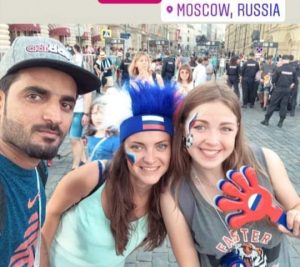 In short, DK is doing a fabulous job for himself, his people and land. He is a real inspiration for the new youtubers. He still long to journey to more heights in the world to bring about more name for himself and his nation. I hope more young people follow his footsteps and achieve their dreams.