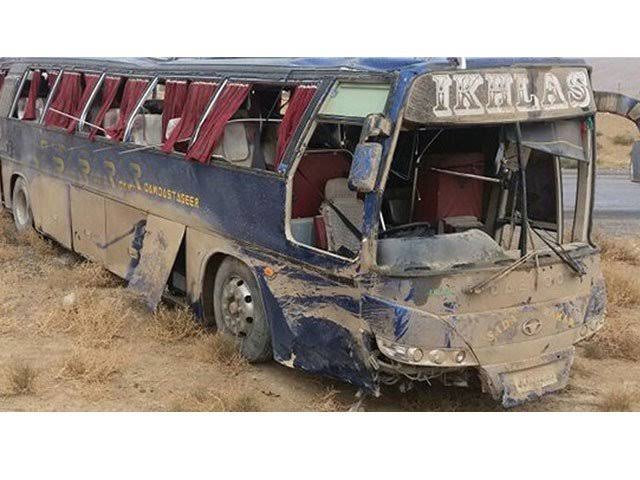 The RCD road connects two capitals of Pakistan, Quetta and Karachi. It is 813-kilometer one-way-highway which is constructed under the treaty of Turkey and Iran in 2017. The local people of Balochistan call it “The killer highway” as this deadly route has continuously claimed too many lives, yet not improved. According to official sources, nearly 800 accidents occurred on it last year.

The Chief Minister of Balochistan vows to take measures to control accidents on this drastic issue, but no work in the practical ground has been introduced yet. Installation of speed limit in buses was thought to be a remedy but could not minimize the rate of accidents.

In reality, it is the irresponsibility of governmental institutions, such as traffic controlling agencies whose inefficiency on duty results in no proper check and balance of driving license. Lack of motorway police, except at some spots, is another reason which shows the incompetency of the government towards curbing the highway issue. In fact, there is no action against the violators of the safety rules.

The residents of these areas have many times urged the concerned authorities to come up with finest measures to safe the lives of innocent citizens, but they are always unheard.