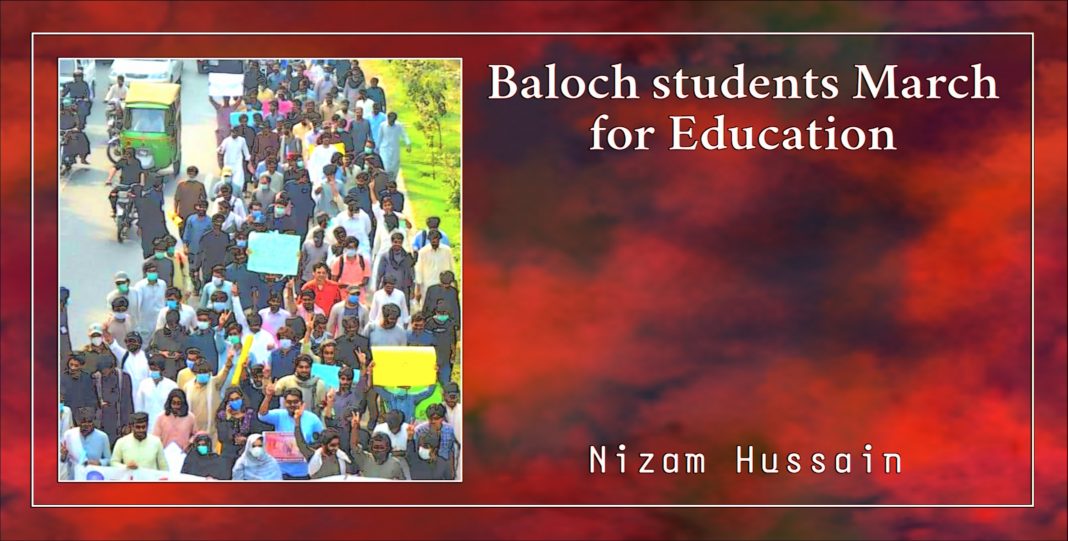 Heart cries upon seeing ill-fated Baloch students of the richest province carrying banners and marching for restoration of reserved seats in Bahauddin Zakariya University Multan. Baloch students are, unfortunately, no stranger to such issues; during student life, they often find themselves being trapped in situations where they have no choice but to come on roads demanding for the universal right to education_ which is vividly enshrined in the basic document, the Constitution of the country. The current plights of Baloch students portray not a novel inventio, they had been bearing the desperate brunt of educational backwardness since time immemorial. The ongoing peaceful long march of Baloch students shows the eagerness and enthusiasm towards education.The march started from Multan and it will proceed towards Islamabad, the capital territory, via Lahore route.

Balochistan remains backward in terms of education. The latest anti-education measure from the side of Bahauddin Zakariya University further shakes the yoke of educational progress in the province. Consequently, it gives wings to deep-rooted alienation and segregation in the province.

Today (October 21) marks the 11th day of the long march, yet no authority seems to take up their demands; it reflects how federal ministers are deliberately overlooking the matter. Even though the adjoining civilian population has not come in compliance with the marchers. In spite of any kind of support from the local population, their reaction is quite depressing. The above statement is verified from the behavior of a hotel administration in Sahiwal district where students came to have some rest but they were labeled as “terrorists” and with great impunity were prohibited to sit in the hotel. This is what the population is doing to these peaceful marchers whose only and only purpose is to get the reserved seats restored in the varsity.

After listening to such ilk of news, how come parents send their children in a region where the people look toward them in deep hatred? The humiliation of Baloch students is spewing an ugly impression in the province.

The literacy rate of Balochistan is desperately low. It hovers around only around 33 to 38 per cent which is the lowest in the country. The latest move will leave dramatic impacts on literacy rate in the province.

The students supposed to be engaged with their academic activities are busy in demanding restoration of education. However, their demands are not so complex; they just want an uninterrupted and conducive educational environment where they can pursue education.

Last but not least, the long march of Baloch students and silence of authorities reflect the educational collapse for the students of Balochistan. It is a high time for the high authorities that they should bring the matter into the light and resolve the issues of marchers in order to get them back in their institutions without further delay. Baloch students must be given equal and unbiased status in the sphere of education. The plights of Baloch students will yield inescapable outcomes, if not addressed properly and timely. 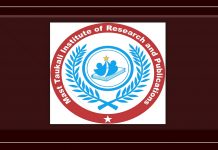 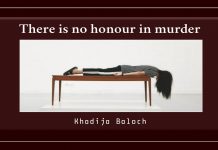 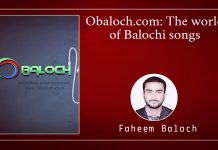