Home Articles An Apology to the Dead Woman 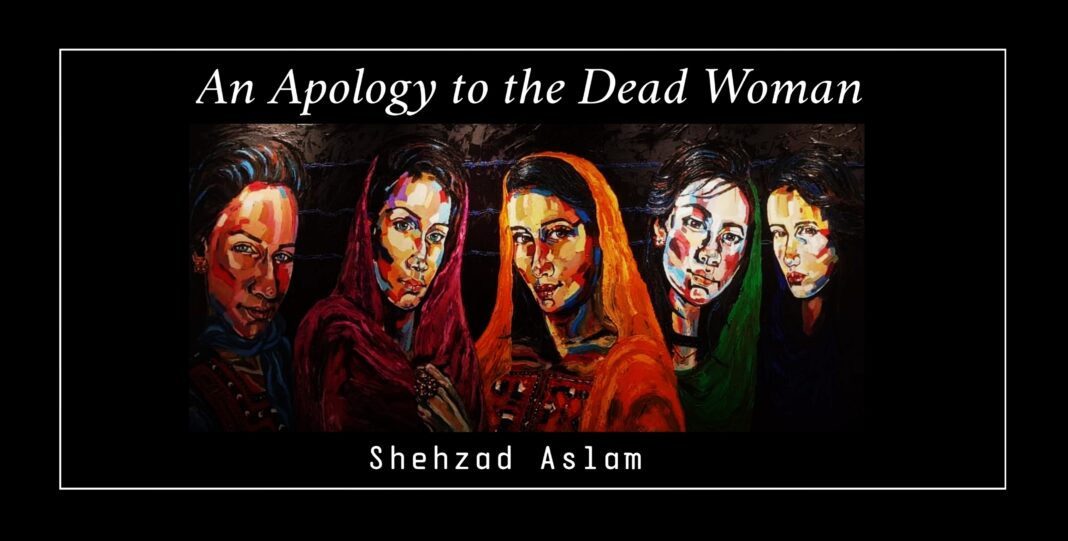 I presumed it would be an eternal silence as for the previous dialogue which was undoubtedly a medium of a supreme tiredness for a dull being like me, but some expositions subdued me to retreat and take my decision back. I surrender unto your court with the hope of pardon that I shall seek with a great sensation of reverence.

There is abundance of reasons to regress my enovy, besides a silence I was certain wouldn’t last long. I was supposed to be called back. My objection is but against the voices; exhibit less attraction than a fascinating silence. I am used to voiceless expressions if you are capable of  subduing me with the art of silence. It is an artistic capability I must inform you.

Once you realize that you will discover that you have caused no offence to me. Ultimately we are all victims of our own actions. Now will you keep silent or prefer revealing unto me the causes of breaking your silence!

I am grateful. I wanted to be extremely apologetic and start it from the beginning as I thought our previous discourse was irrelevant, but no. Your kind instance puzzled and incited me with new questions though, which I will not ask as it isn’t the right time. I promise I will remain relevant in my discourse this time.

We have been politicized you said, as for I remember, in the opening of our prior conversation. I utterly convinced myself to depoliticize myself in arguing with you. I deprived myself of liberty to counter your first argument. For that cause I may not be defected to be irrelevant in my discourse. And I hope my reservation is right.
And see you have utterly become political by converting me to an enovy from a friend.

I never wish to give you the favour to enlighten you. We are irrelevant most of the time. If I would have revealed to you, what has to be revealed; I am sure you wouldn’t write me back. I am still not sure in what extent you have come closer to my case. But I shall give you a favour that it was unto you to counter my opinion saying that we may out of necessity get ourselves indulged in politics.

My gosh! I have ruined all the discussion. I might have counter your first argument in the middle. I pondered curiously with some rigid questions and then you insisted; “why was I killed?”. That led me to distraction further.

Dear Shaheena, at least now you ought to be submissive. I have heared that the case is highly political. The murderer has affiliations with the sons of higher God. It isn’t a case of honor purely. We are being hit by the two edged sword of diplomacy. Our innocence led us to deception my dear. We seek honour and dignity in the cost of giving away with our identity. It is a case of identity and not honour if you ease my burden. I need your sympathy. I need your love.

Now as you have approached closer to the case, I am obliged to correct your previous statement; the sketch of my own that I have drwan and decorated with chains wasn’t the last drawn portrait of mine. The last one was a map coloured like a flag which I admired. A kind of art togather we could make with our blood, more beautiful than life. The red is pretty much visible in that art.

I told you that you are a common man opening too much eyes in too much light. I revealed unto you that I never wish you understand my concerns, but that your own thoughts revealed unto me that you will for sure destroy yourself sooner or later. I cautioned you that how can you afford to be alive this way; without facing the wrath of my concerns, now you bear it. My dearest friend; the last art of mine is incomplete.

The art of dying is more fascinating than the art of living, the only art I am incapable of accomplishing. I will die of necessity if you could tell me some better ways to die. An artistic death, when life itself becomes an art. I wish you paint me in colours. The artist becomes the art. I asked you what the best time was to die as if death is a choice. And you countered me; what was the best time to live. Now I ask you instead, what is the best manner of dying!

You make good excuses my friend. But you are brave I must admit. I won’t answer that either. At this mean time you can live and die several times, but you will never wish I told you before. You better become a loyal enovy of mine. The incomplete art; if you think is a tough task to accomplish, could you apprise my sister to draw chains around the map, showing slavery and bondage? And for my pleasure, the  colour should be black.

I don’t know what black means, but I will for certain forward your message. If your wish is realized, it might be a favour for us on your behalf to catch a clearer glimpse of your art. Several artists may assemble for a postpartum and then break the chains of slavery if that is your incitation.

Your sister does good art work. As for now I shall apprise you, she is sitting for a symbolic hunger strike to seek justice for you. I have seen her from a far sight and didn’t approach, fearing that I will find myself in a huge trouble to answer the questions her eyes are asking to everyone passing by. I feel extremely apologetic.

My love and care be with my sister. She is courageous I knew of her. Tell her mildly that Patrice Lumumba is honourable but not correct to declare that “without dignity there is no liberty and without justice there is no dignity.” As for my case, it isn’t a matter of justice; It is a matter dignity. And I am sure without liberty I won’t get dignity and without dignity I won’t get justice. It is exactly opposite of it; ask her to incite for liberty and dignity first and then you see justice is already sought.

My dear friend, it is too much of light for today. Excessive light blindens us. And I fear you can’t hold up with too much responsibilities. Therefore, I pause from here before you go silent. I don’t want to loose you and expect you write me back soon. My love and care are with you. Your apology is approved. And thank you for being alive. 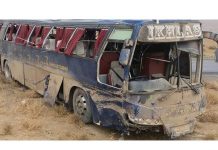 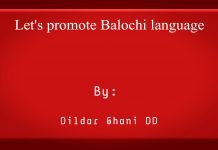